Please ensure Javascript is enabled for purposes of website accessibility
Log In Help Join The Motley Fool
Free Article Join Over 1 Million Premium Members And Get More In-Depth Stock Guidance and Research
By Maurie Backman – May 19, 2020 at 7:24AM

Like it or not, early retirement may be forced upon you. Here's how to avoid financial struggles that might result. 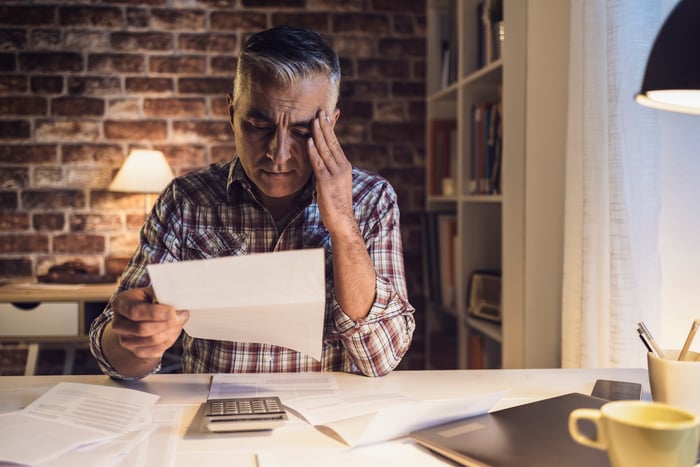