Please ensure Javascript is enabled for purposes of website accessibility
Log In Help Join The Motley Fool
Free Article Join Over 1 Million Premium Members And Get More In-Depth Stock Guidance and Research
By Barbara Eisner Bayer - Updated May 21, 2020 at 8:20AM

These five tips from one of the world's richest people can help you get your finances on track, which is step one to start seriously growing your wealth.

There's little doubt you've heard of Warren Buffett -- he's currently the fourth richest man in the world with an estimated net worth close to $70 billion. But he wasn't born with a silver spoon in his mouth. He started his investing career at the tender age of 6 when he bought a six-pack of Coke for $0.25 and sold each can for $0.05. He also went door-to-door selling magazines and packs of chewing gum -- for a profit, of course.

Wouldn't it be great if you could employ some of his techniques to help you make money?

While none of us can be Buffett, we can all learn from him. After all, at 89 years of age, he's still one of the smartest moneymakers around. Here are five money-management tips from Buffett that will help you reach the point where you have funds to start investing. 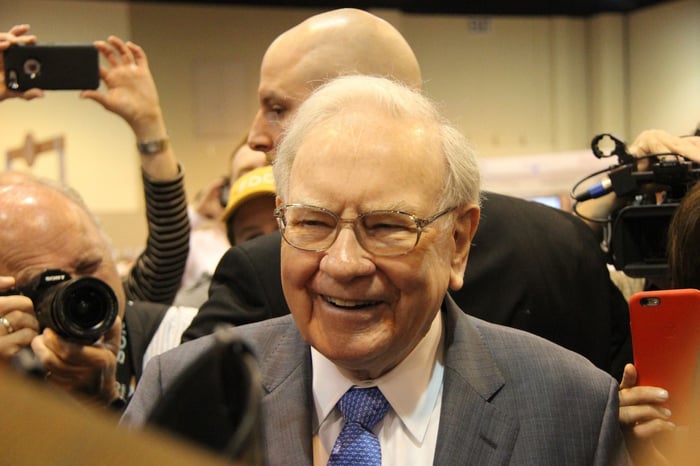 "My dad was my greatest inspiration," said Buffett. "What I learned at an early age from him was to have the right habits early."

You may not have been lucky enough to have Howard Buffett as your dad to instill good habits in you, but smart financial behavior can be developed with a little work and commitment. Modifying your behavior isn't easy, but it can be done. In his book The Power of Habit: Why We Do What We Do in Life and Business, Charles Duhigg writes that 40% to 50% of our daily behaviors come from habit. So if your actions around money aren't leading to you having more of it to invest, it's time to work on altering them.

Don't wait too long, though. As Buffett once said, "Chains of habit are too light to be felt until they are too heavy to be broken."

The first habit to develop is saving money. In the world of personal finance, the general wisdom says to "pay yourself first" -- but what exactly does that mean? Buffett says, "Don't save what is left after spending; spend what is left after saving."

According to a Bankrate survey last year, more than one in five working Americans aren't saving anything from their annual income, so if you're struggling, you're not alone. In order to begin developing the saving habit, start by putting a designated portion of any income you receive (perhaps 10%) directly into a savings account. Then you're free to spend the rest.

In fact, experts recommend saving 20% of your income for the future, if possible, but one thing you don't want to do is place hurdles in your way that are too high for you to jump over. Therefore, start saving at whatever level you can, and then increase it as you build your saving habit. 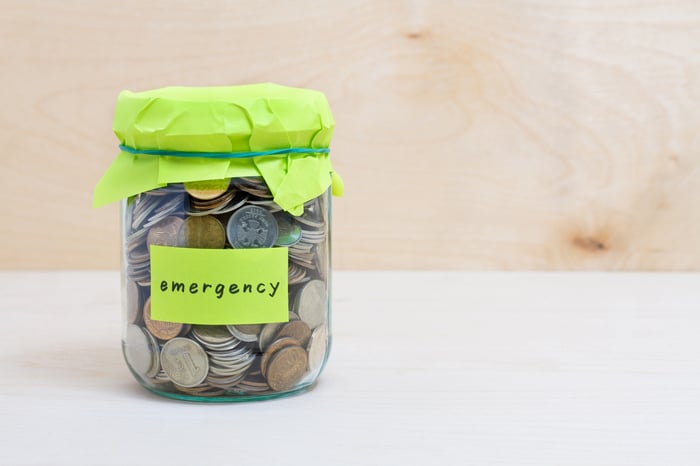 Don't you hate it when you want to buy things but don't really have the funds to do it? Do you buy it anyway or walk away? Buffett said, "If you buy things you do not need, soon you will have to sell things you need."

You don't want to fall into that trap. Debt is a vicious cycle that can have you running around in circles, never seeing an end. If you're spending all your extra money paying off your debts -- and the interest on them -- you won't have any left over to save. So how do you put debt behind you?

Refer back to No. 1 above -- develop the habit of paying down any debts your take on as rapidly as possible. There are other strategic methods you can use, like making your debt more affordable and methodically paying down your balances.

Now, he's keeping all that cash on hand primarily so he'll be able to take advantage when investing opportunities present themselves. The rest of us -- who won't be setting aside billions of dollars -- need to mirror that practice by preparing less for opportunities and more for difficulties -- in other words, building an emergency fund.

Experts generally recommend saving enough to cover three to six months' worth of your living expenses in case you encounter an unfortunate event like a job loss, medical problem, or expensive home or car repair. Once you've developed a saving habit and retired your unsecured debts, you should first direct all of the money you save into this fund. As soon as you have that three- to six-month cushion, you can start using some of your disposable income to invest in the stock market. 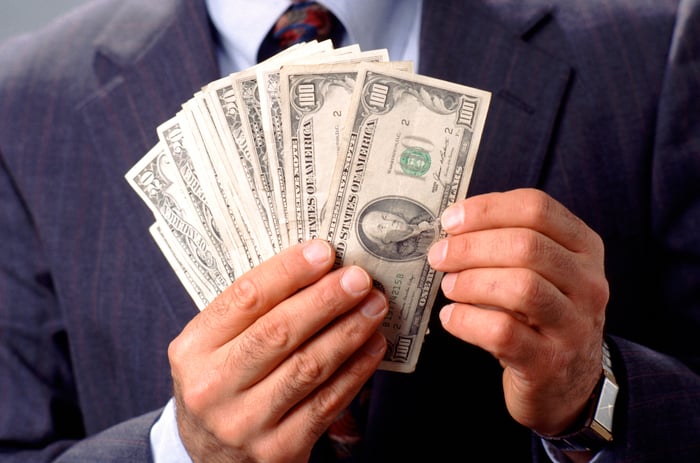 5. Live within your means without compromising

You don't need to live in an expensive house or drive a fancy car to be happy. Buffett, who could buy any property he chooses, still lives in Omaha, Nebraska, in a house he purchased in 1958 for $31,500. He regularly eats junk food, watches sports on TV, and drives a 2014 Cadillac that sold for approximately $23,500.

Of course, these are his choices -- they may not be yours. But it just goes to show you it doesn't require "stuff" to be happy. Many financial experts recommend that people live below their means so that they can save more money, but that may make you feel deprived. That's not great because deprivation may lead to feeling bad, which may lead you to overspend in an effort to banish that feeling -- which would result in you winding up deeper into debt.

But if you live within your means, then you'll be purchasing things you're able to afford, while still hanging onto enough money that you can meaningfully grow your savings.

Warren Buffett is an outstanding example of a person you could emulate for financial success. He's happy living modestly, doesn't overspend on things (including his house, car, and even the companies Berkshire Hathaway adds to its portfolio), and he always has cash on hand.

By following this advice -- which all derives directly from his words -- you may not be able to afford to buy a $4.57 million lunch with the Oracle of Omaha himself, but you'll be able to gather enough cash to begin your own successful investing journey.