Please ensure Javascript is enabled for purposes of website accessibility
Log In Help Join The Motley Fool
Free Article Join Over 1 Million Premium Members And Get More In-Depth Stock Guidance and Research
By Anders Bylund - Updated May 22, 2020 at 4:21PM

This is an early test of a very ambitious project that aims to build entirely new games and real-world simulation engines in the long run.

Chip designer NVIDIA (NVDA -1.18%) has recreated the classic video game Pac-Man in an unusual way. The company set up an artificial intelligence (AI) system known as NVIDIA GameGan, fed it video clips and game-control signals from 50,000 Pac-Man gaming sessions, and gave GameGan four days to generate its own version. 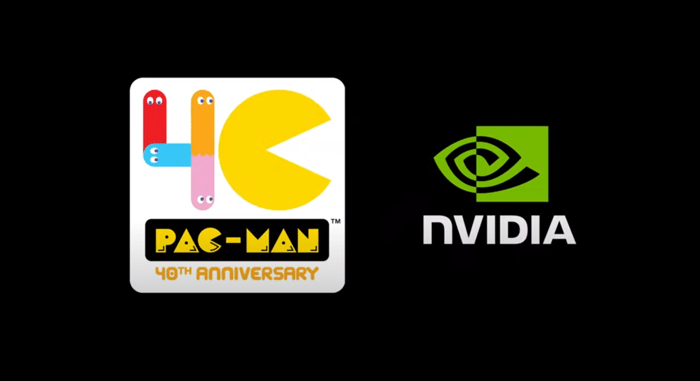 Why makes this idea unique?

You might remember how Alphabet (GOOG -0.55%) (GOOGL -0.61%) set up an AI system to play chess with itself, starting from nothing but the basic rules and ending up with the world's strongest chess computer less than 24 hours later. GameGan is similar to Alphabet's AlphaZero, but this system creates new games instead of playing existing ones.

The generated Pac-Man game is fully playable but a bit rough around the edges. The graphics look even more old-school than the 1980 original, and the distinct movement patterns for each of the four ghosts have been boiled down to a single personality.

Again, there was no human input into the mechanics of the game. NVIDIA's team asked GameGan to analyze a few thousand games and make up its own rules to fit the input. That's all.

Pac-Man is an early test of an even more impressive ambition. Over time, GameGan should be able to analyze more complex games, such as first-person shooters and real-time strategy games, and elements from different generated games could be combined to create entirely new gaming experiences. Beyond that lofty goal, NVIDIA wants to use real-world data to create advanced real-world simulation systems.

For now, a new take on Pac-Man has been created by a neural network. That's a pretty good start. A public release will follow soon.