Please ensure Javascript is enabled for purposes of website accessibility
Log In Help Join The Motley Fool
Free Article Join Over 1 Million Premium Members And Get More In-Depth Stock Guidance and Research
By Donna Fuscaldo – May 26, 2020 at 3:35PM

Z Holdings is a bright spot for SoftBank, reporting an increase in fiscal year 2019 profits thanks to stay-at-home orders, which boosted e-commerce sales.

Z Holdings, the Chinese e-commerce company owned by SoftBank (SFTB.Y 4.79%), is aiming to issue as much as $1.86 billion in new debt, with maturities ranging from 1.5 to ten years, reports Bloomberg. 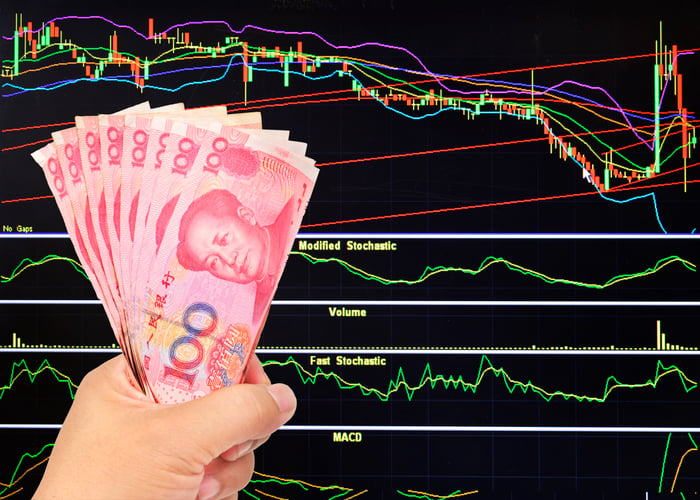 Z Holdings has been a bright spot for SoftBank amid the COVID-19 pandemic. While many investments in its Vision Fund have suffered steep losses, Z Holdings has benefited thanks to stay-at-home orders, reporting increased profits for fiscal year 2019.

In an effort to shore up cash, earlier this year SoftBank announced it planned to sell more than $41 billion in assets. For the fiscal year ended March 31, the Vision Fund reported a loss of 1.9 trillion yen or close to $18 billion, due in large part to writedowns in its investments in WeWork and Uber Technologies. Among the assets SoftBank reportedly is considering selling are its stakes in T-Mobile and its wireless business in Japan.

Softbank Lashes Out at Moody's After Debt Downgrade