The fund is a way to remove some of the barriers for people of color.

Softbank (SFTBF 0.76%) is responding to protests sweeping the nation over the murder of George Floyd by launching a $100 million fund that will invest only in businesses owned by people of color.

Softbank Group International CEO Marcelo Claure told employees the Opportunity Growth Fund could grow beyond the initial $100 million if more investors come on board in a memo obtained by Axios. "Founders and entrepreneurs of color have so much potential, but they face unfair barriers that white founders don't face," wrote Claure. "This is our opportunity to remove those barriers for a new generation of founders." 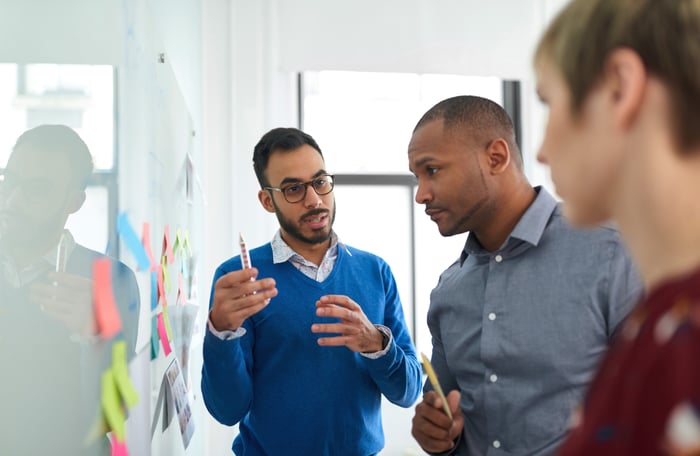 A portion of the returns from the fund will be donated to groups working to bring diversity to the workplace. The fund will focus the investments on tech companies disrupting the status quo. Claure said in the memo half of the gains will be used to fund programs that achieve the same goals. Admitting the tech stock could do better when it comes to diversity among its own ranks, he wrote Softbank is also developing a diversity and inclusion program, reports Axios.

During an interview with CNBC, Claure said the fund came together overnight after getting the nod from Softbank founder Masayoshi Son. "The whole thing is to do something about it. I see a lot of people have good intentions, but I think each one of us needs to contribute to make change in America," Claure said.

Still, at $100 million, the Opportunity Fund pales in comparison to Softbank's $100 billion Vision Fund, which makes bets on the technology leaders of tomorrow or its $2 billion Innovation Fund, which invests in companies located in Latin America.

Softbank Lashes Out at Moody's After Debt Downgrade