Please ensure Javascript is enabled for purposes of website accessibility
Log In Help Join The Motley Fool
Free Article Join Over 1 Million Premium Members And Get More In-Depth Stock Guidance and Research
By Chad Henage - May 27, 2020 at 4:10PM

Many believe Verizon will extend its 4G lead into the new 5G world. Unfortunately, there are factors that suggest Big Red's 5G dream may turn into a nightmare for investors.

Verizon Communications (VZ 1.75%) has been a leader in the wireless space for so long that many believe the company will retain its lead once 5G goes mainstream. Customers and investors alike are reminded constantly about Big Red's network dominance. While Verizon seems to be the leader in 4G, the 5G race is far from over. The company relies on premium wireless pricing to generate significant free cash flow. If the company loses its network lead, Verizon's slow growth could turn negative as subscribers look for a better value elsewhere. Verizon's stock hasn't exactly set the world on fire over the last few years and this was with the benefit of a better network and pricing power. If the 5G race isn't led by Verizon, the company may be forced to cut prices to compete. Slower or negative growth, coupled with lower free cash flow, could leave Verizon investors seeing red. 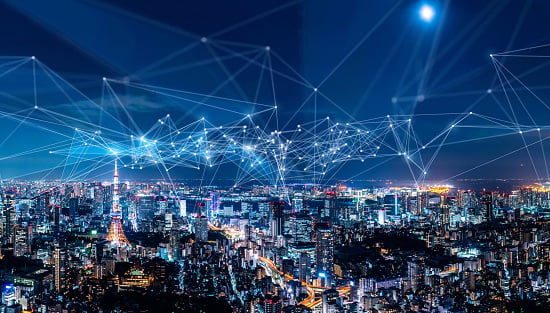 The same study suggested that AT&T (T 1.67%) gives its users reliable coverage and its network provided the fastest download speeds of the major carriers. In the past, T-Mobile (TMUS 1.69%) seemed stuck permanently in third place. However, the story changes when we combine Sprint and T-Mobile under one roof. T-Mobile was found to be only 0.50% less reliable than Verizon. The difference between the Opensignal study and the future of these companies is tied heavily to 5G coverage. According to recent information , the combination of T-Mobile and Sprint, "owns more radio spectrum than AT&T or Verizon."