Please ensure Javascript is enabled for purposes of website accessibility
Log In Help Join The Motley Fool
Free Article Join Over 1 Million Premium Members And Get More In-Depth Stock Guidance and Research
By Will Healy - Updated May 28, 2020 at 4:47PM

Verizon Communications (VZ 1.75%) and AT&T (T 1.67%) have long operated as each other's main competitors. As longtime providers of telecom services, they have battled to attract the same customers since consumers began switching to mobile phones. Now, together with T-Mobile, they continue to compete for wireless business as the telecom industry transitions to 5G. 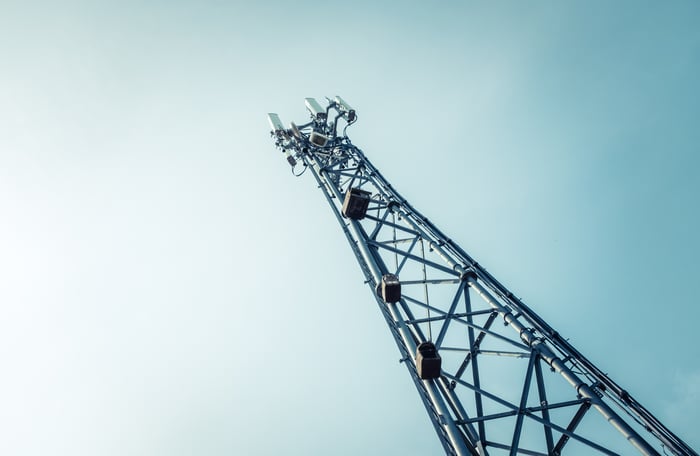 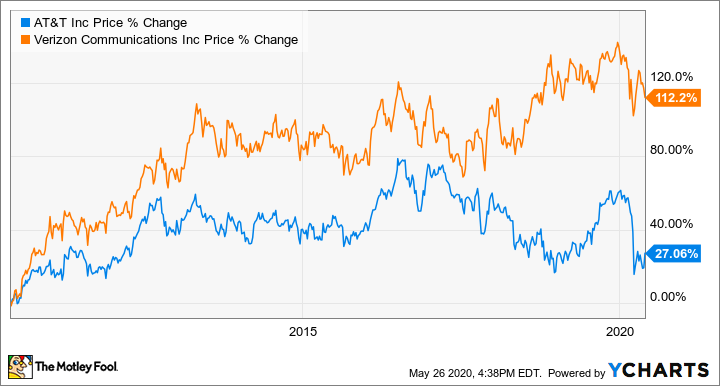