Please ensure Javascript is enabled for purposes of website accessibility
Log In Help Join The Motley Fool
Free Article Join Over 1 Million Premium Members And Get More In-Depth Stock Guidance and Research
By Rich Smith – May 28, 2020 at 1:53PM

Another day, another theory why Maxar stock is surging on no real news.

In trading earlier today, shares of the space technologies and earth imaging satellite company jumped more than 10% before retracing to about a 6.9% gain as of 1:15 p.m. EDT. Once again, however, there appears to be no clear answer as to exactly why Maxar stock is surging. 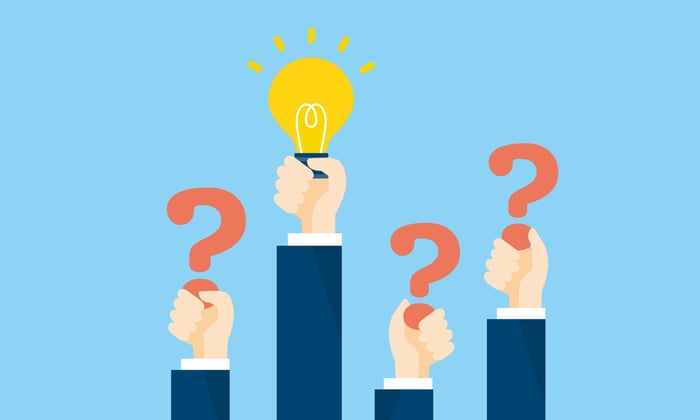 So far, we're run over two such theories: First, Maxar stock may be reacting to investor interest in "space stocks" in the run-up to SpaceX's planned manned space launch this Saturday (after the launch attempt was postponed on Wednesday). Since investors can't invest in SpaceX (at least not directly), so this theory goes, they might decide to buy another space stock, like Maxar, instead.

Second, Maxar stock could be reacting to President Trump's threat to withdraw the United States from the Open Skies Treaty, depriving America of access to aerial photography of military installations in Russia and elsewhere, and increasing demand for satellite photography (which Maxar provides) as an alternative.

And now we have yet another theory surfacing. In commentary on Twitter Tuesday, it was suggested that investors may be betting on Maxar winning contracts to build communications satellites to be used as part of the handover of C-band spectrum from companies such as Intselsat, for use by other companies that want to use the spectrum for providing 5G internet service.

This isn't actually "news." In its earnings report two weeks ago, Maxar discussed winning one such contract, worth "multi-hundred million" dollars, to build several such C-band satellites for an undisclosed customer. But in the absence of any other news to clearly explain why Maxar stock is performing so strongly this week, it's as good a theory as any.