Please ensure Javascript is enabled for purposes of website accessibility
Log In Help Join The Motley Fool
Free Article Join Over 1 Million Premium Members And Get More In-Depth Stock Guidance and Research
By Evan Niu, CFA – May 29, 2020 at 10:00AM

Investors had cheered the cost-cutting measures.

It's been a rough year for Uber (UBER 2.53%), which has seen its core ride-hailing business get decimated by the COVID-19 pandemic. This month alone, Uber announced two separate rounds of layoffs that combined amount to the company cutting a quarter of its workforce year to date. That's 6,700 rank-and-file employees that are out of work.

In an internal memo announcing the most recent cut, CEO Dara Khosrowshahi confirmed that the ridesharing segment was down 80% year over year because people simply aren't traveling much during the public health crisis. Investors cheered the layoff news and the associated cost savings, sending shares higher.

One Uber exec has taken the opportunity to unload the majority of her shares. 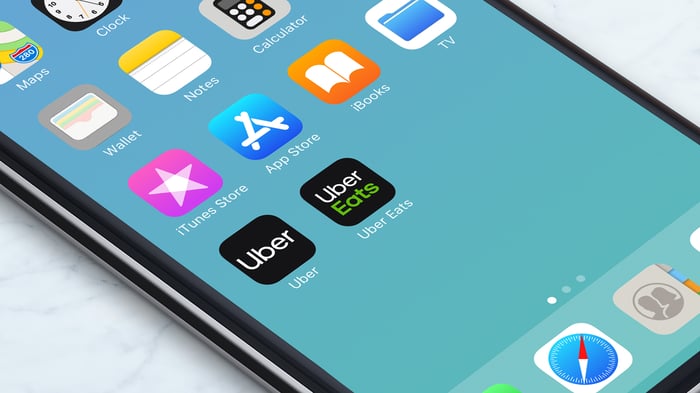 In a fresh Form 4 filing this week, Uber disclosed that communications and public policy chief Jill Hazelbaker had sold off the bulk of her holdings between May 21 and May 26. Hazelbaker sold a total of 250,000 shares between prices of $34 and $36, netting over $8.6 million in total. That represented the majority of her holdings, as she had approximately 437,000 shares prior to those sales. She now holds just under 187,000 shares following the transactions. 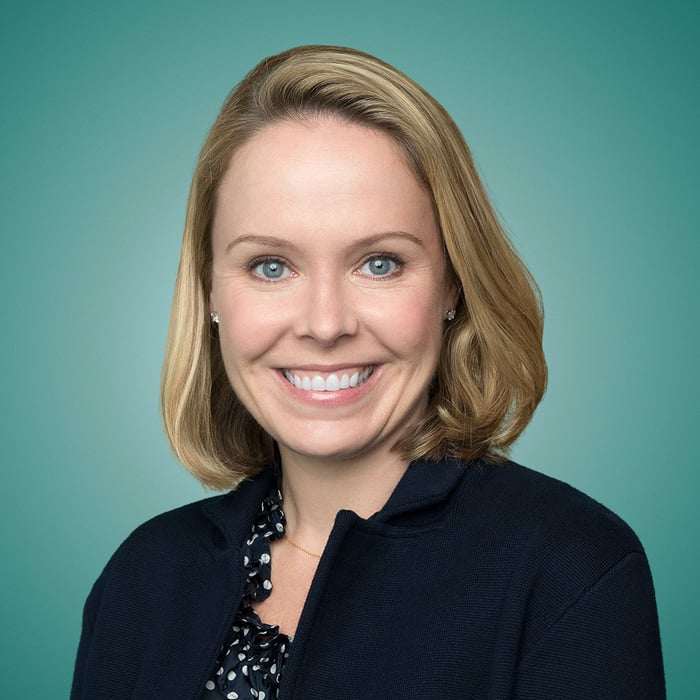 These were open-market sales and were not part of a prearranged Rule 10b5-1 trading plan, which is designed to let insiders set up trading schedules ahead of time in order to avoid running afoul of any insider trading regulations. All other Form 4 filings this year for Hazelbaker relate to the forfeiture of shares to cover the tax liabilities associated with the vesting of restricted stock units.

Uber had poached Hazelbaker from Snap back in 2015, and the Snapchat parent had previously lured her from Alphabet subsidiary Google. Hazelbaker took the top comms spot following Rachel Whetstone's departure in 2017, which was just a few months before founder and former CEO Travis Kalanick was ousted following a string of scandals around internal culture and allegations of corporate espionage.

Hazelbaker is one of Uber's top executives, taking home $10.5 million in total compensation last year, according to the tech specialist's most recent proxy statement. That consisted of a base salary of $1.5 million, a $1 million bonus, and $8 million in equity awards. Among named executives, her total compensation in 2019 was second only to Khosrowshahi, whose compensation totaled $42.4 million last year. Khosrowshahi has agreed to waive his base salary of $1 million for the rest of 2020 to help the company cut costs.

Insider sales are never a great sign when it comes to investor confidence, but executives can have a wide variety of personal reasons to cash out shares that they've earned over the years. For example, the proxy also notes that Hazelbaker had pledged nearly 300,000 shares as collateral for a personal home construction loan as of March 1, and the exec lives in San Francisco, one of the most expensive housing markets in the U.S.