Please ensure Javascript is enabled for purposes of website accessibility
Log In Help Join The Motley Fool
Free Article Join Over 1 Million Premium Members And Get More In-Depth Stock Guidance and Research
By Eric Volkman – May 29, 2020 at 8:33AM

It began reopening its retail outlets on May 15.

In an update on its retail operations, Under Armour (UA 3.94%) (UAA 5.26%) said that as of Friday, it will have opened nearly 50% of its branded, company-owned stores in the U.S. It said it will continue to open its doors on a case-by-case basis, in line with rules and conditions set by public officials.

Under Armour said it will also follow a set of protocols it has drafted to keep its shoppers and "teammates" (employees) as safe and healthy as possible. These include store occupancy limits, the mandatory wearing of masks for both employees and customers, the placement of hand sanitizing stations, and a temporary closure of all fitting rooms. These rules will be posted throughout every opened store. 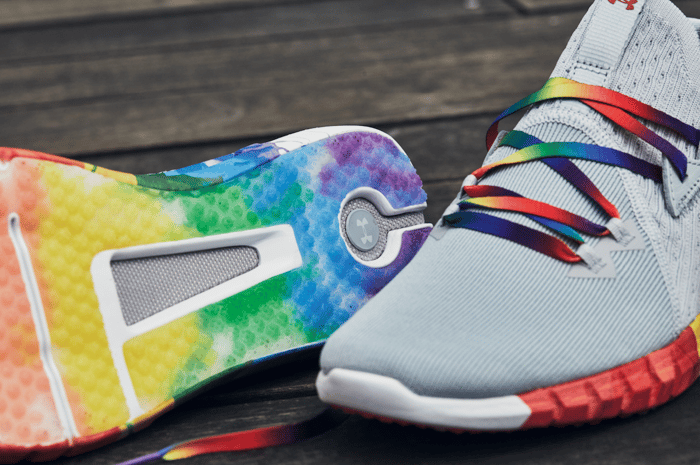 Following its store closures in the face of the coronavirus outbreak, Under Armour began reopening its U.S. retail outlets on May 15.

"We are excited to begin reopening our doors in North America," the retailer said in its announcement. "Fitness and staying healthy are top of mind for our customers and we are committed to serving them safely, while ensuring our teammates' wellbeing remains our top priority."

As with other retailers, the company has been struggling to cope with the sudden impact of the coronavirus on its business, as it has a significant brick-and-mortar footprint. In Under Armour's first quarter, it suffered a 23% year-over-year drop in revenue, and posted a non-GAAP (adjusted) bottom line that was deep in the red at nearly $152 million.

On Thursday, despite the encouraging news of the reopenings, Under Armour's shares sank by 4.6%, a deeper fall than that posted by the wider stock market.