As food delivery service Grubhub (GRUB) moves closer to a deal that would sell itself to Uber (UBER -3.78%), sources indicate that the closing might still be threatened by a new demand from Grubhub. While the two companies apparently came close to agreement on the sale price, expressed in terms of Uber stocks per Grubhub stock, talks may have reached an impasse over the latest development.

Though neither company has issued any direct statement on the matter, multiple news outlets reported over the weekend that sources with knowledge of the negotiations told Bloomberg Grubhub wants an agreement for a breakup fee as part of the deal. Uber would pay this fee to the food delivery service if regulators block the acquisition. 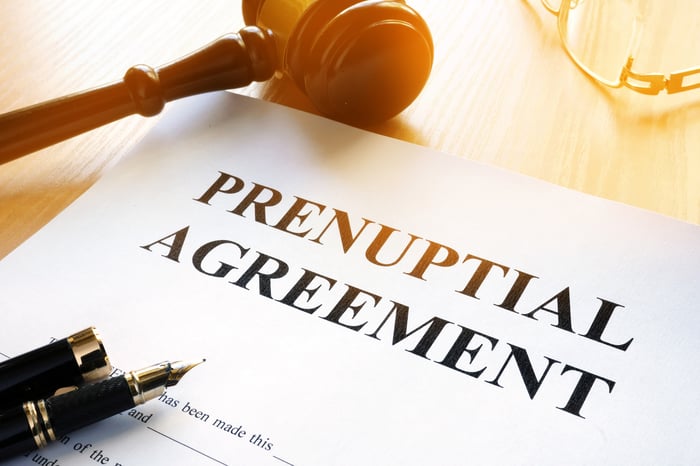 The demand is based on recent public calls by several high-profile lawmakers, including one-time presidential hopeful Senator Amy Klobuchar, for a Department of Justice investigation of the acquisition. The senators assert the merger would give Uber almost total control over food delivery in the USA, potentially causing elevated prices and lowered service quality due to lack of competition.

The CEO of Uber, Dara Khosrowshahi, argued against this viewpoint in a public interview. He stated, "This market just got bigger ... I think that this delivery of food and essentials to homes is an enormous market, and I don't see any one or any two having 90% of that market. It's way too big a market."

Khosrowshahi also remarked that no companies in the food delivery sector "are really making money." He said reaching sustainability requires companies to make 15% of each order's total in fees rather than the current approximate 12%, and that "rationalizing" the industry through consolidation would help achieve this goal.