Please ensure Javascript is enabled for purposes of website accessibility
Log In Help Join The Motley Fool
Free Article Join Over 1 Million Premium Members And Get More In-Depth Stock Guidance and Research
By Donna Fuscaldo – Updated Jun 1, 2020 at 11:15AM

In a press release announcing the acquisition, the largest ever for Zynga, the company said buying Peak will enhance its live games offering and will drive margin expansion in the coming years. Under the terms of the deal, Zynga is paying about $900 million in cash and $900 million in stock to acquire all of Peak. Once the deal is complete, the tech stock will have $600 million in cash, CEO Frank Gibeau told Bloomberg in an interview. 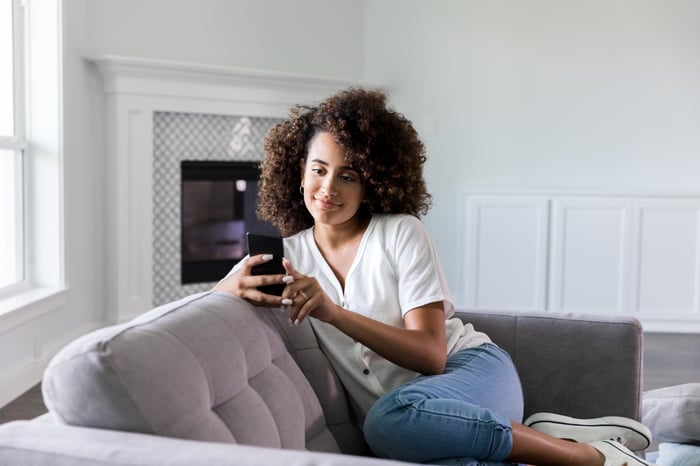 "Peak is one of the world's best puzzle game makers and we could not be more excited to add such creative and passionate talent to our company," said Gibeau in the press release. "With the addition of Toon Blast and Toy Blast, we are expanding our live services portfolio to eight forever franchises, meaningfully increasing our global audience base and adding to our exciting new game pipeline." The CEO expects the acquisition to increase the number of people who play Zynga games on a daily basis by around 60% as Peak gives Zynga access to game players outside of the U.S., according to Bloomberg.

The acquisition comes as Zynga has been seeing an uptick in usage as people turn to games to kill time during the COVID-19 pandemic. In addition to inking the deal for Peak, Zynga raised its guidance for the current second quarter and for all of 2020.  It now expects revenue of $430 million for the second quarter, up from $400 million, and full-year revenue of $1.69 billion, up from $1.65 billion. Zynga upped its target based on the strength across its live services portfolio.