Could this be the next online car buying stock to soar 900%?

Like many industries during the COVID-19 pandemic, the automotive industry has been hit hard. Manufacturers such as Ford and General Motors temporarily idled plants, dealerships struggled with dwindling foot traffic and cautious consumers, and vehicle rental company Hertz filed for bankruptcy protection. 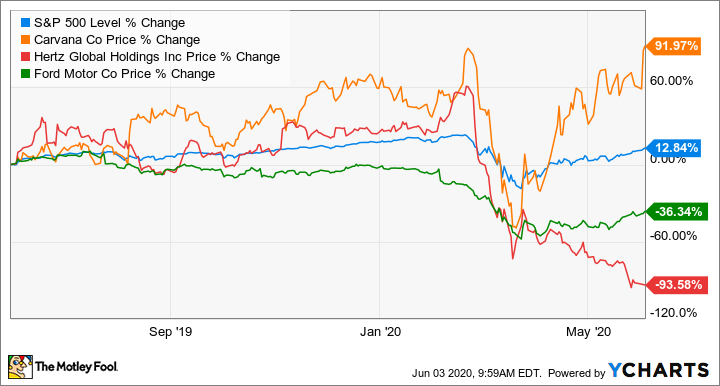 Despite the automotive industry's pain, one bright spot has been online buying platforms, such as Carvana, which offered consumers a way to shop for vehicles from home. In terms of timing, Vroom Inc., an online used-car retailer, is striking while the iron is hot with its Initial Public Offering (IPO) announcement.

Vroom plans to offer 18.75 million shares of common stock and expects a price range between $15 to $17 per share, generating between $281 million to $319 million in total proceeds. Vroom will trade its common stock on Nasdaq under the symbol "VRM". Investors would sure love Vroom to be the next Carvana, a quickly expanding online used car buying platform, as its stock has soared almost 900% since its April 28, 2017 IPO – an absolutely staggering increase compared to the S&P 500's 30% gain over the same time period.

Vroom is pitching itself in a similar fashion to Carvana, noting that the used car market is massive and ripe for disruption. The used car industry is also incredibly fractured, with the top 100 dealers only accounting for a combined 9% market share. Meanwhile, the dealership business model is notorious for consumer dissatisfaction. In its IPO filing, management cited industry reports that used car e-commerce penetration would grow from 0.9% in 2018 to half of all used vehicle sales by 2030. 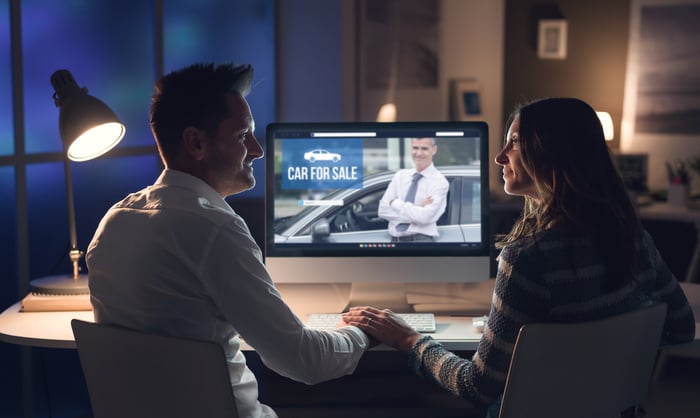 There is a clear and tantalizing growth story with online used-car buying platforms, no question about it. The U.S. used auto market is the largest consumer product category with $841 billion in sales and over 40 million units sold, more than twice the volume of new vehicle sales in the U.S. during 2019. And with used car e-commerce expected to soar, there's certainly room for Vroom, Carvana, and others to all thrive. Vroom is playing catch up to Carvana in terms of units sold and scale, and it will find it difficult to replicate Carvana's meteoric stock price increase. The primary race will be which online platform can get to profitability quickest – that's been the one speed bump for Carvana.