The networking equipment vendor delivered a better-than-expected earnings report and took advantage of the March sell-off to buy back stock.

Shares of Ubiquiti (UI -0.19%) rose 13.8% during the month of May, according to data from S&P Global Market Intelligence. The networking equipment vendor delivered a better-than-expected earnings report on May 8, and also bought back a fair amount of stock during the first-quarter market plunge.

It was another example of great business execution combined with shareholder-friendly capital allocation that Ubiquiti has been known for over the past few years. 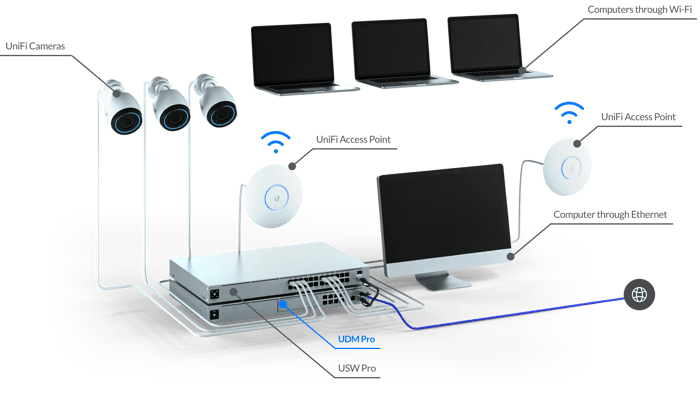 During the first quarter, Ubiquiti's revenue grew 18.4% and earnings per share rose an even better 28% year over year -- both figures handily beating analyst expectations. The growth was powered by the enterprise segment, which leapt 31.6% year over year, while gross margins also expanded.

The results reflect a business seemingly immune to the coronavirus. Ubiquiti has significant manufacturing operations in East Asia and China and sells equipment on a global basis, so it wasn't only the last two weeks of the quarter that were affected. It's possible more customers sought to grab Ubiquiti's latest networking equipment in order to stay connected during quarantine. We don't know for sure, as Ubiquiti doesn't host conference calls anymore.

What we do know is that Ubiquiti took advantage of the March plunge, buying back 1.1 million shares during Q1 at an average price of $133.38, well below today's price hovering around $180.

Ubiquiti remains a great but obscure company, as CEO Robert Pera now owns nearly 90% of the stock but doesn't hold public conference calls. However, the company continues to innovate in a low-key fashion, recently releasing a new payment gateway product for its service provider customers. Payments processing can be a very profitable business, so if this product has legs, it could lead to even more profitable growth in Ubiquiti's future. The stock remains a personal technology favorite.