Which fast food giant is the better long-term investment?

The COVID-19 crisis shook both stocks earlier this year as the pandemic shut down their restaurants. However, McDonald's stock remains up about 30% over the past three years, while Yum China's stock has advanced over 20%. Is either stock still worth buying today? 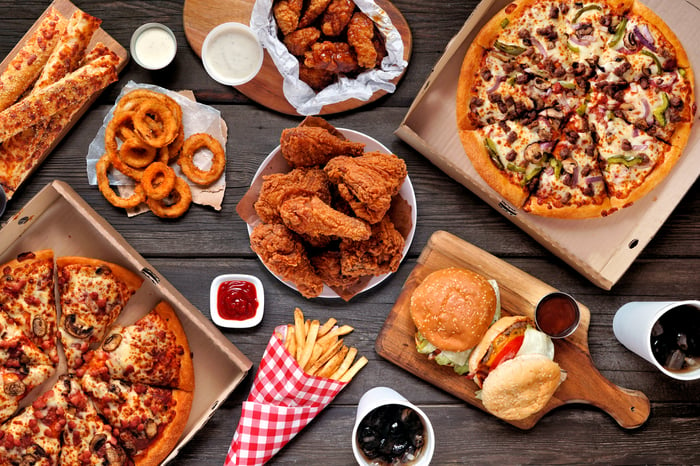 Most of McDonald's and Yum China's restaurants are franchised. The companies only generate franchise fees and royalties from these locations, while their franchisees shoulder the overhead expenses. Those franchised locations generate higher-margin revenue than company-owned locations, but they can suffer from quality control issues.

Yum announced its plans to spin off Yum China in 2015 after the unit struggled with food safety issues, slowing sales, and tough competition from local rivals. Yum believed splitting the unit into a stand-alone business would allow it to counter its rivals with fresh localized strategies.

Three years ago, McDonald's sold the majority stake of its mainland China and Hong Kong businesses and refranchised the restaurants. Handing the reins over to franchisees allowed them to shoulder the costs of renovating the stores and adjusting its menus for different regions.

In short, McDonald's is a broad play on the global fast food market, while Yum China is only focused on the Chinese market. Let's see which strategy is generating stronger growth.

How fast are McDonald's and Yum China growing?

McDonald's global comparable store sales rose 5.9% in 2019, marking its strongest comps growth in over a decade. It attributed that growth to fresh initiatives, including its new value menu, fresh beef, better delivery options, and digital upgrades at its stores. 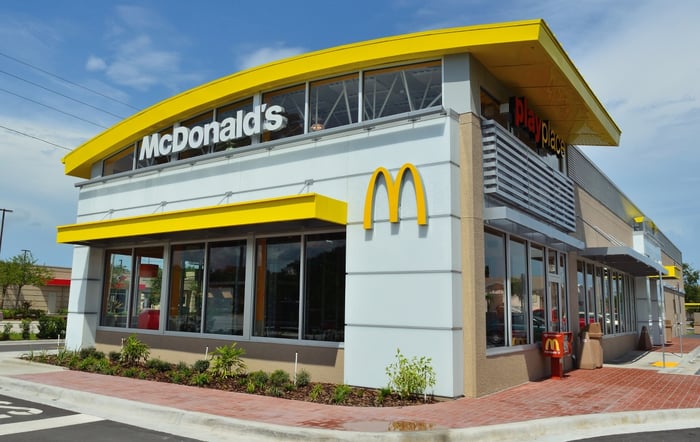 In the first quarter, which bore the full impact of COVID-19, McDonald's global comps fell 3.4% as the shutdown affected its restaurants. McDonald's withdrew its guidance for the full year, but analysts expect its revenue and earnings to decline 15% and 29%, respectively this year.

However, McDonald's global comps should decline at a milder rate than its reported revenue, which is throttled by divestments, currency headwinds, and other one-time shifts.

Yum China didn't provide any guidance for the full year beyond a warning of a "material and extended adverse impact," but it still expects to open 800-850 stores this year. It also expects digital upgrades at its stores, better delivery options, and the expansion of smaller banners like Little Sheep, East Dawning, Taco Bell, and COFFii & JOY to boost its long-term growth.

Analysts expect its revenue and earnings to decline 7% and 42%, respectively, this year, before rebounding in fiscal 2021. But like McDonald's, its systemwide comps should decline at a milder rate than its reported revenue.

The dividends, buybacks, and valuations

McDonald's currently pays a forward dividend yield of 2.6%, and it spent just 69% of its free cash flow on that payout over the past 12 months, which leaves it plenty of room for future hikes. However, it suspended its buyback program in March to conserve cash and protect its dividend.

In April, Yum China temporarily suspended its dividends and buybacks over the next two quarters to conserve its cash throughout the pandemic. That was a prudent move, but it also gives investors two fewer reasons to hold Yum China's stock throughout the COVID-19 crisis.

McDonald's trades at 33 times forward earnings, while Yum China has an even higher forward P/E of 72. Those multiples were inflated by abrupt COVID-induced earnings declines and the broader market rally.

Therefore, neither stock is cheap relative to its near-term earnings growth, but both companies' long-term growth could still stabilize as the macro headwinds wane.

McDonald's and Yum China are both good defensive stocks, but the Golden Arches' geographic diversification, robust comps growth, higher dividend, and lower valuation clearly make it the stronger investment in this tough market.