The retailer's stock has been rallying since the pandemic began.

Shares of Gap (GPS -2.15%) are running 8% higher in midday trading Monday as the markets continue celebrating the reopening of the economy.

While getting back to business is key to survival for all retailers, the rally for Gap's shares seems to be the result of misplaced optimism, as the clothing retailer still faces some high hurdles. 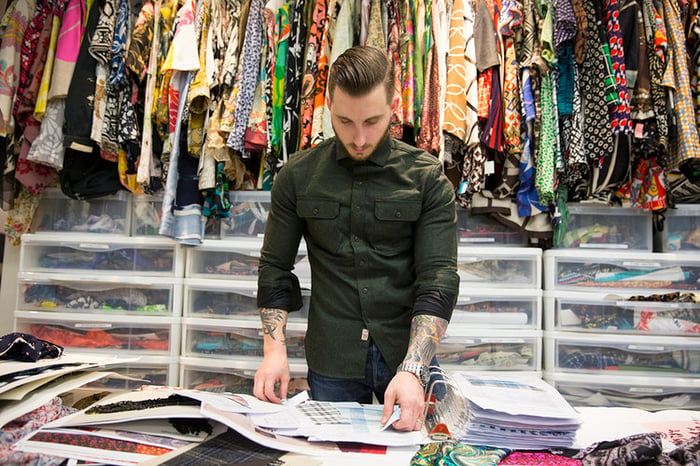 Gap reported earnings last week that did hold out some hope as the retailer noted its stores that were already reopened had recovered some 70% of their pre-pandemic sales. The problem is those levels were still substantially below year-ago levels, which were themselves lower than the year before that.

Gap didn't have any quarter last year with positive comps across any of its brands -- Banana Republic, Gap, or Old Navy -- and it was forced to cancel its spinoff of the Old Navy chain. It is also being sued by mall operator Simon Property Group (SPG 0.70%) because the retailer refused to pay its rent during the pandemic. While that's likely to be resolved before long, Gap's reliance upon malls for business presents a longer-term problem, as they're dying venues with steadily decreasing customer traffic.

Shares of Gap are up over 150% from their March lows, but the rise doesn't seem to be based on the fundamentals of its business.