Please ensure Javascript is enabled for purposes of website accessibility
Log In Help Join The Motley Fool
Free Article Join Over 1 Million Premium Members And Get More In-Depth Stock Guidance and Research
By Donna Fuscaldo – Jun 9, 2020 at 10:35AM

Apple has long been expected to power its Mac computers with its own internal chips.

If Apple makes the announcement at its WWDC conference slated to kick off June 22, it would give developers enough time to prepare for the move, reports Bloomberg. The shift could be a blow to Intel (INTC -2.00%), which currently supplies the main processors for Apple's Macs even though Apple isn't a large player in the PC market. 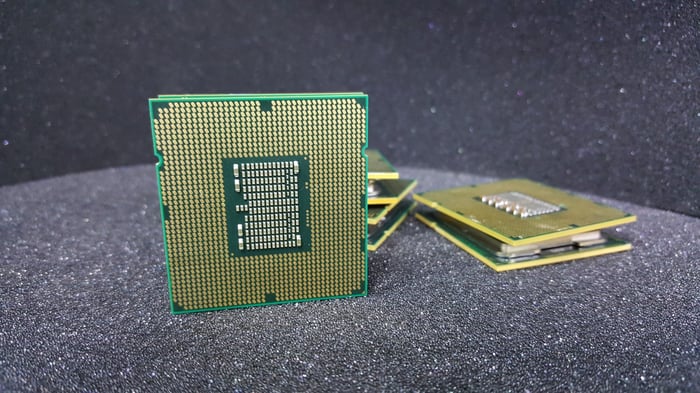 In March, influential Apple analyst Ming-Chi Kuo of TF Securities predicted that Macs with ARM processors will be launched in the first half of 2021. The chips, which are codenamed Kalamata, will reportedly be more efficient and faster than the A13 chips used in the iPhone 11. The semiconductors are being developed with the same iPhone technology, but Macs will run on the macOS instead of iOS, notes Bloomberg. If Apple moves ahead as expected, it will mark the first time the tech stock will have internal chips in its computers.

Apple's WWDC conference is being held virtually this year due to the COVID-19 pandemic. In addition to potentially announcing internal chips for its Mac, the iPhone maker is expected to release a beta version of iOS 13.5.5 at the conference.