In return, the shareholders will drop a motion to have the company’s bankruptcy canceled.

Maneuvering continues among various parties as J.C. Penney (JCPN.Q) attempts to navigate its recent Chapter 11 bankruptcy and emerge on the other side as a viable, operational retailer. In the latest public development, bankruptcy judge David Jones has ordered the company to pay $250,000 to an informal shareholder's group, defusing an attempt by the shareholders to have the bankruptcy reversed entirely.

Arguing that bankruptcy is an absolute necessity for the company, J.C. Penney's lawyer Joshua Sussberg says disallowing Chapter 11 protection "would have left the company on a desolate island without a chance for survival." In exchange for the $250,000, the shareholder group will forgo its attempt to have the bankruptcy nullified. Had the effort gone ahead, the result would likely have been a costly courtroom battle for J.C. Penney at a time when it needs all its resources for dramatically restructuring its business. 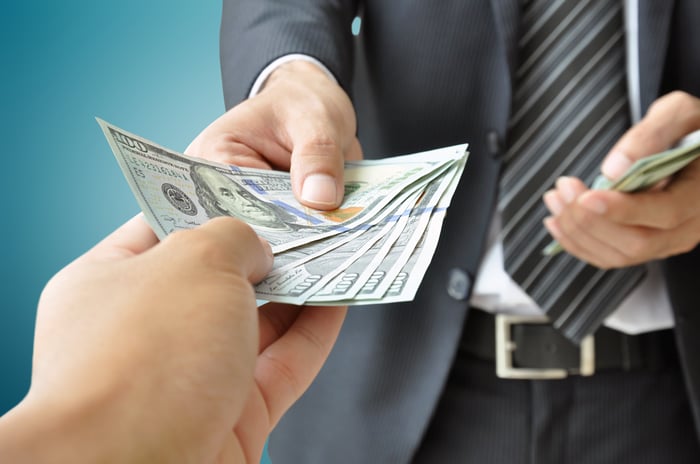 The motion to dismiss the bankruptcy came from major shareholder Rahul Shekatkar, was supported by Niko Celentano, and soon joined by approximately 200 other shareholders. Judge Jones, after reviewing the letters accompanying the motion, remarked that they contained "a lot of misinformation."

Jones gave the shareholder group $250,000 to hire "unbiased" legal counsel, saying the money is "a good-faith commitment to hire someone to come and look and provide you advice." He stressed the payment is "not a war chest" and warned the shareholders not to have their legal representative "run back in with 2,000 document requests."