The creation of new ad-supported streaming channels has investors excited.

Shares of content-distribution company Cinedigm (CIDM -5.35%) refused to go down with the market on Thursday. Investors bid the stock higher due to a new content-distribution deal. As of 11:40 a.m. EDT, shares were only up 7%, but they had traded a full 20% higher earlier in the session.

Cinedigm stock may be down from June highs, but it's been a big market beater over the past year. New distribution deals, like the one announced today, keep pushing the stock higher. 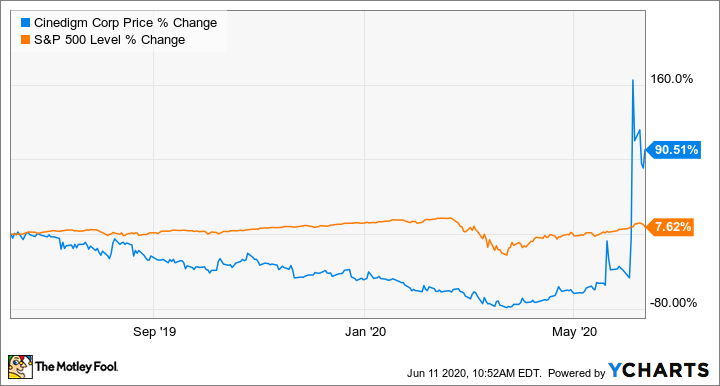 Cinedigm distributes media in partnership with content creators. It has multiple distribution methods, but advertising-based video on demand (AVOD) is increasingly the method of choice. Consumers are continuing to "cut the cord" with traditional pay TV, turning to streaming video that's either subscription based or free with ads. 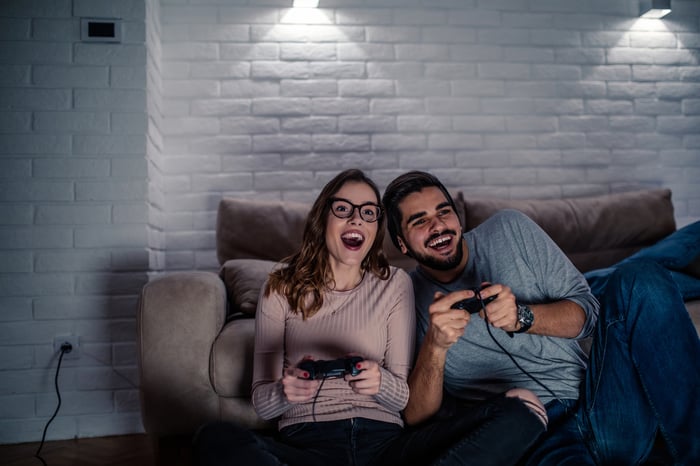 In today's announcement, Cinedigm is partnering with a global company called SPI International to create two brand-new channels. The first is FashionBox HD, a channel for fashion-related video content. The other channel is Gametoon, appealing to gamers wanting to stream esports tournaments and view game-related content.

In the third quarter of fiscal 2020, Cinedigm's revenue fell 21% year over year. However, its streaming revenue increased 95%. This reflects the company's strong pivot toward an AVOD operating model, and demonstrates why new channels and distribution deals are so important.

Recent deals include acquiring the rights to content of beloved painter Bob Ross. After Cinedigm acquired the content in April, the distribution of the channel was expanded in a deal with Roku. It's also recently launched a new channel called CONtv Anime to capitalize on the growth in anime's popularity.