The company also took out a $400 million mortgage against an important property.

As it moves forward with its plans to acquire and merge with Caesars Entertainment (CZR), casino giant Eldorado Resorts (ERI) announced several major moves today to raise additional cash. The company's deal to merge with Caesars, likely to close this month, amounts to a likely $17.5 billion, and will create America's largest gaming enterprise to date.

Today, Eldorado announced it's publicly offering 18 million shares of common stock for sale, with an additional 2.7 million shares optionally available to the offering's underwriters for the next 30 days. Eldorado says the money is earmarked for "general corporate purposes." 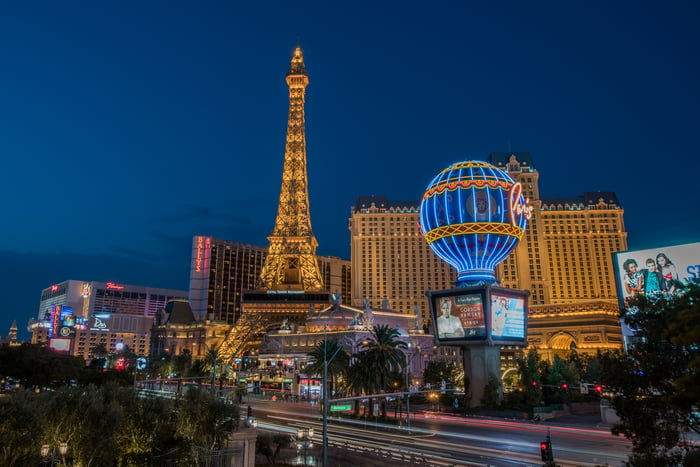 The company is additionally raising money through a $400 million, five-year mortgage agreement with VICI Properties (VICI 1.57%). Eldorado is taking out the mortgage against the Caesars Forum Convention Center. The mortgage deal will close when Eldorado finishes its merger with Caesars Entertainment, putting it in possession of the Convention Center and thus able to use the property to secure the mortgage.

Once Eldorado and Caesars combine, VICI has also agreed to purchase 23 acres of empty land next to the Las Vegas strip from the company. The price agreed upon is $4.5 million per acre, providing over $100 million and bringing Eldorado's total haul from its dealings with VICI to around half a billion dollars.

The past few weeks have been busy ones for Eldorado. In addition to today's simultaneous share offering and real estate deal, the company recently announced the June reopening of its casinos across Nevada, Florida, and elsewhere across the United States. While COVID-19 precautions are still in place, more than 90% of its properties are now open to gamblers again.