Please ensure Javascript is enabled for purposes of website accessibility
Log In Help Join The Motley Fool
Free Article Join Over 1 Million Premium Members And Get More In-Depth Stock Guidance and Research
By Daniel Miller – Jun 15, 2020 at 11:25AM

It's one thing for articles to tell you Hertz shares could be worthless, but now you can hear it directly from Hertz.

Shares of Hertz (HTZG.Q), a vehicle rental company in the middle of the bankruptcy process, tanked 25% lower early Monday morning as investors heard the harsh truth of its business reality from the company itself.

It's one thing for articles and pundits to tell you that shares of Hertz are likely going to end up worthless, and it's another thing to hear that from the company itself. That's the reality that hit investors once again Monday when Hertz filed a Form 8-K that reported some harsh truths to potential investors as the company aims to offer up to $500 million in new shares to take advantage of the speculative rise in share price since its May 22, 2020, bankruptcy filing. 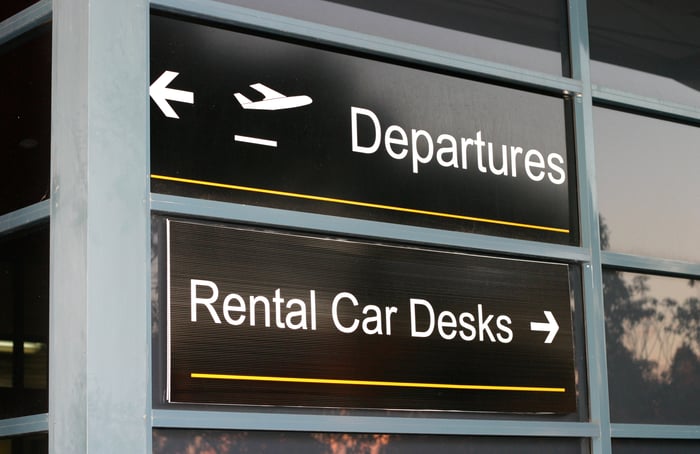 "We also expect our stockholders' equity to decrease as we use cash on hand to support our operations in bankruptcy," the company said in its June 15 filing. "Consequently, there is a significant risk that the holders of our common stock will receive no recovery under the Chapter 11 Cases and that our common stock will be worthless."

Risks and challenges continue to mount with each passing day as the company is appealing its notice to be delisted from the New York Stock Exchange (NYSE), which would hurt the liquidity of its shares, and as management's focus is pulled to the bankruptcy case instead of trying to salvage its rental business. Hertz even admits the bankruptcy process could have a negative impact on company morale, causing higher employee attrition and talent loss, and that its operations and relationships with suppliers could be strained.

The truth is that Hertz has a massive $19 billion pile of debt that is unlikely to be satisfied with its creditors, which would need to happen before common shareholders receive any value. Furthermore, Hertz has yet to negotiate its post-bankruptcy structure, and if it can't reach an agreement with its creditors, the bankruptcy court could move the Chapter 11 case to a Chapter 7 for liquidation of assets. Common shareholders would lose their entire investment in this scenario. As has been reported over the past weeks, Hertz shares are likely heading to zero, and now you're hearing it from the company itself, even as it tries to offer investors $500 in new shares to essentially help repay its creditors.