The Chinese classified-ad company has agreed to a buyout offer, subject to shareholder approval.

Shares of Chinese classified-ad company 58.com (WUBA) traded higher on Monday, after the company entered into a definitive agreement that will take it private. As of 2 p.m. EDT today, the stock was up 10%.

58.com previously reported it had received a buyout offer. But the terms of today's announcement are a little better for shareholders. 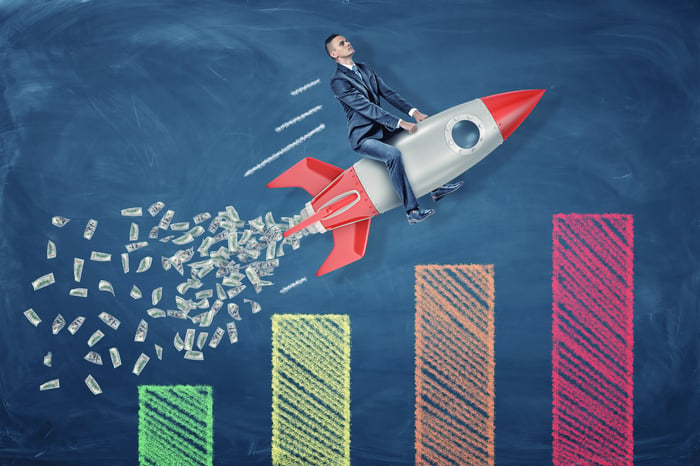 Per the merger agreement, each Class A and Class B share will be entitled to a cash payment of $28. Before you panic, remember that the shares trading on the New York Stock Exchange are neither Class A or Class B. Rather, these are the American depository shares (ADS). Each ADS represents two Class A shares, making the cash payment worth $56 per ADS.

That's slightly better than the offer 58.com got back in April, which was $55 per ADS. While it's a slight improvement, longer-term shareholders were surely hoping for something more. Even after today's gains, the stock trades below where it started 2020. 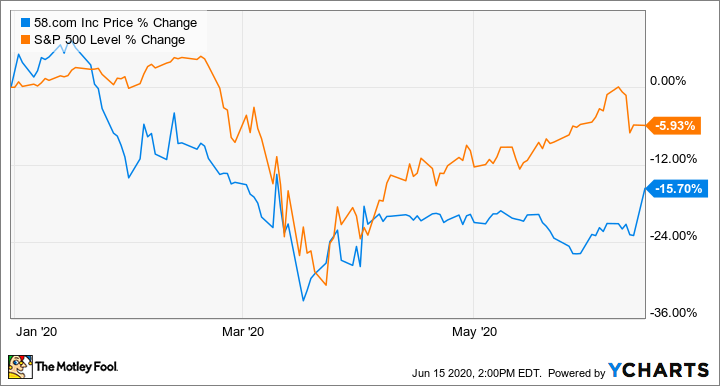 The deal is still subject to shareholder approval. Two of the biggest shareholders are 58.com's CEO and General Atlantic Singapore Fund. Together, they represent 44% of the voting shares. Both of these parties have indicated they are voting all shares in favor of the deal that will take the company private.

With its ADS now trading around $55 per share, there's little upside left for 58.com shareholders. And there's no reason to think the deal won't go through. That's why it may be best to go ahead and sell in order to put that invested capital to better use, perhaps by investing it in another growth stock.