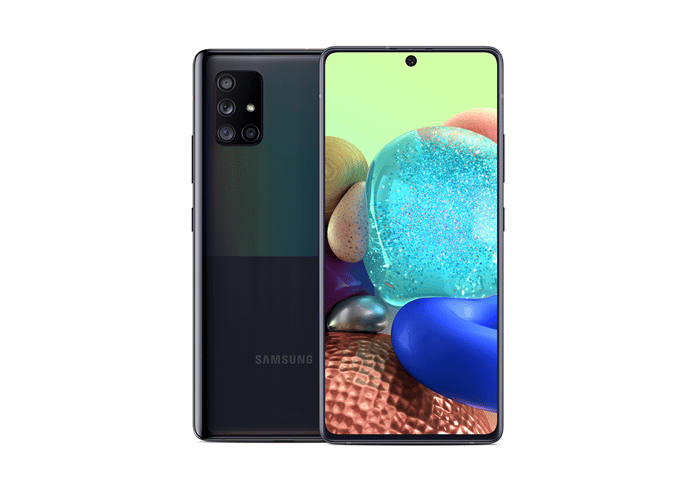 "5G represents a new generation of connectivity that unleashes entirely new mobile experiences, including the ability to transfer data more efficiently, stronger network reliability, and faster downloads," wrote Samsung in the press release. "For years, Samsung has been working with carriers and global network providers to make 5G a reality for more and more consumers. With Galaxy A71 5G, we're doing just that by making next-generation connectivity available at a great value."

The Galaxy A71 5G, which will be the cheapest 5G phone in the U.S. market, comes with a battery that lasts all day, fast charging, and 128 GB of storage. The device is constructed with plastic and boasts a cheaper Qualcomm processor than the ones found in the S-Series of devices. It does have a 6.7-inch screen and multiple cameras.

Samsung's low-cost 5G smartphone could hurt sales of Apple's SE2, which it launched in April, starting at $399. The smartphone has a 4.7-inch HD display and a compact design. Apple is going after consumers who want to use Apple's services but don't need all the bells and whistles found in the iPhone 11. It's not clear if Apple will have its 5G iPhone ready for a fall launch, the typical time the tech stock rolls out new devices.