Things got heated between a news outlet and an electric vehicle manufacturer this week.

Investors are charged up about the electric vehicle manufacturer Nikola (NKLA -5.61%), having sent its shares on the road to a 90% gain over the past two weeks. Bloomberg, on the other hand, not so much.

On Wednesday, Bloomberg reporter Edward Ludlow espoused a more dubious approach to Nikola, claiming that the company overestimated the abilities of its semitruck at an event more than three years ago. In the article, Ludlow references insiders who said that the Nikola One hydrogen fuel cell semitruck, which the company presented at the event, "was inoperable and missing key components to power itself."

Shortly after the article was published on Thursday, Trevor Milton, Nikola's founder and chairman, came out swinging. Tweeting six times in eight minutes, Milton defended himself, asserting that he wasn't deceitful at the event and that Ludlow reported "bad information." To wrap up his response, Milton tweeted a letter that he said Nikola send to Bloomberg, which threatened legal action over the alleged misrepresentation. 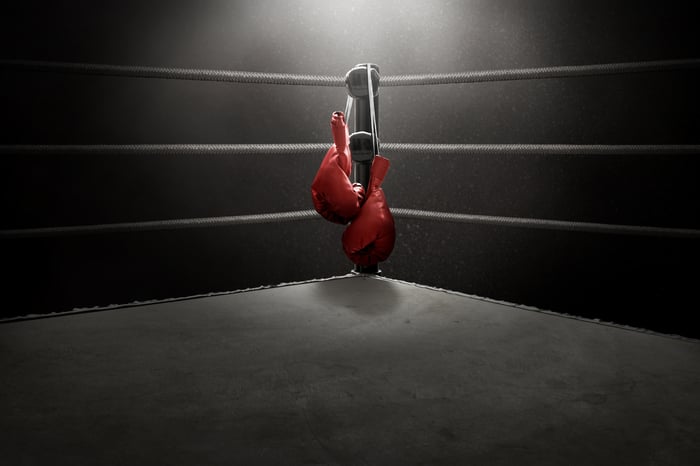 According to Milton, Ludlow's errors are especially egregious since the interview that Ludlow cited with Milton was recorded, and so Ludlow intentionally misrepresented the facts. Consequently, Milton's response also called on Bloomberg to dismiss Ludlow:

This is sad. @EdLudlow should be let go. He will never set foot in my building or events Nikola puts on. No one in Bloomberg either .His editor was even on the phone to hear my responses. Release the whole interview since it

was recorded. People will see you for the deceiver you are. Everyone at the event knew we didn't drive it because it wasnt safe, although it could be driven if we wanted to with safety and time put into it without the fuel cell. The truck built could have been driven w/ testing

Short-seller Andrew Left of Citron Research has doubts similar to Ludlow's. On June 9, a day that shares of Nikola opened at more than $93, Left tweeted his belief that the stock would fall to $40 within a month, claiming that the company's intellectual property is lacking and that its press releases are overblown.