With the one-year anniversary of the deal's announcement around the corner, Eldorado Resorts (NASDAQ:ERI) finds itself once again baffled as it attempts to finalize its acquisition of Caesars Entertainment (NASDAQ:CZR). The two companies hoped to complete their combination into a single, titanic casino enterprise before the end of June. However, regulatory delays in Indiana have pushed back the date yet again, probably to sometime later in July.

With earlier meetings canceled due to the COVID-19 pandemic, the Indiana Gaming Commission just said they have chosen July 10 as the date when the "proposed Eldorado Resorts and Caesars Entertainment transaction will be considered." The commission added, "a full agenda will be released once it becomes available." The deal currently can't close until the Indiana Gaming Commission, the gaming commissions of New Jersey and Nevada, and the Federal Trade Commission (FTC) all provide their approval. 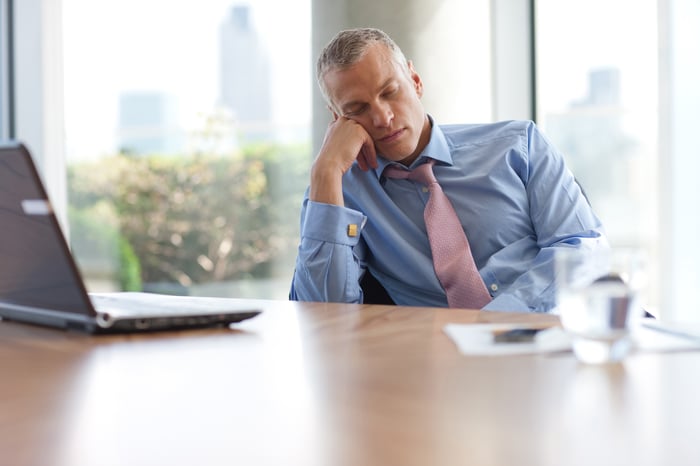 The delay could potentially affect a sale of real estate and a $400 million mortgage secured by the Caesars Forum Convention Center, which Eldorado recently arranged to raise around half a billion dollars in cash.

Eldorado and Caesars shook hands on the merger on June 25, 2019, with Eldorado agreeing to pay $17.5 billion in cash and stock for the other company. The merging of the two enterprises will create a business able to compete with the biggest casino operators in the U.S., such as Wynn Resorts. However, the deal has been plagued with postponements, including cancellation of planned first-quarter finalizing when the coronavirus pandemic swept the country, putting the deal on hold for months.