The product, branded as "Purecane," is said to be derived from fermented sugarcane and is described as a "zero calorie, zero glycemic sweetener that can be used as part of a better-for-you diet to reduce the intake of sugar, calories and carbohydrates." 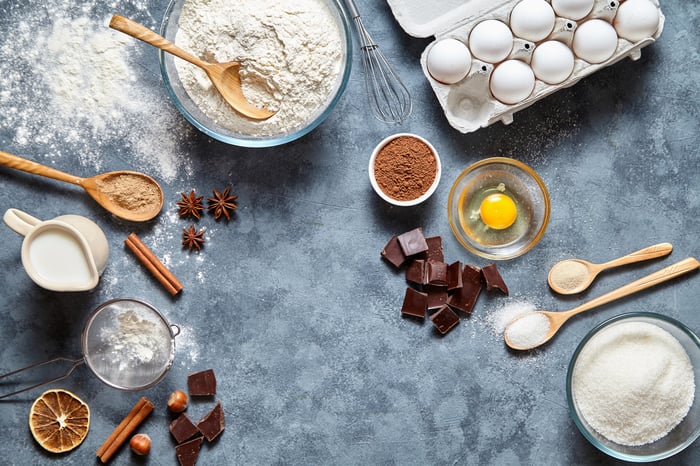 Amyris first introduced Purecane in December of last year. Now, with AB Mauri, a subsidiary of Britain's Associated British Foods, Amyris is embarking on "an exclusive multi-year agreement for the sale and purchase" of Purecane, which AB Mauri will then market to its bakery customers.

More than just announcing another consumer goods product, Amyris is promising that this deal will "transform the industrial baking sector in the US, Mexico and Canada markets by enabling AB Mauri's customers to produce reduced sugar baked goods with no loss of flavor, texture or product appeal."

All of which is fine as far as it goes.

Of course, what Amyris really needs is to "transform" its profit machine, because, according to data from S&P Global Market Intelligence, Amyris has only earned a full-year profit once in the past 13 years -- and that one time, in 2014, the company only earned about $2.3 million. Optimistic as the company is about its newest product's ability to turn things around, analysts who follow Amyris don't expect to see the company earn any profit this year or next year either, turning profitable only in 2022.

Maybe Amyris will prove them right, and maybe not. For the time being, however, the company's profit-and-loss statement looks a bit of a mess, and investment in this stock on the hope that one new product will change the story entirely seems a bit pie-in-the-sky to me.