Please ensure Javascript is enabled for purposes of website accessibility
Log In Help Join The Motley Fool
Free Article Join Over 1 Million Premium Members And Get More In-Depth Stock Guidance and Research
By Keith Noonan – Jun 22, 2020 at 11:17AM

Nintendo's Switch console has been a huge hit, but the company may wind up regretting not devoting more resources to mobile.

Nintendo (NTDOY -1.01%) plans to focus less on mobile gaming in favor of making games for its own hardware platforms, according to a report from Bloomberg. Nintendo president Shuntaro Furukawa stated last month that the gaming giant isn't necessarily looking to release many new mobile titles, and the report notes declining (or otherwise uninspiring) performance for some of the  company's mobile games as reasons for the shift.

Nintendo likely sees installments in hit franchises including Animal Crossing and Mario Kart performing much better on its Switch console than on mobile. Releasing games for its own consoles strengthens the company's hardware and software ecosystem, but pulling back on mobile development could wind up being a major misstep. 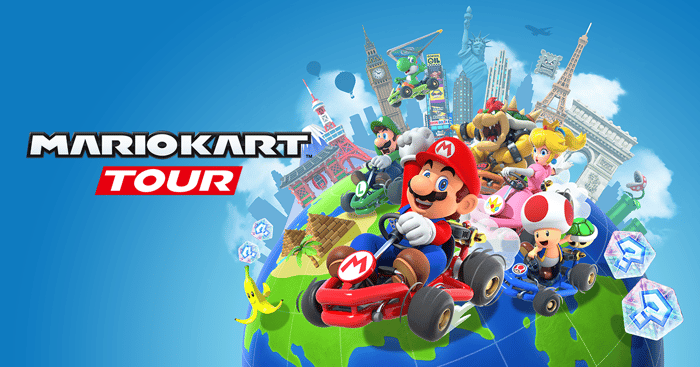 Why de-emphasizing mobile would be shortsighted

Nintendo generates a major portion of its revenue from gaming hardware, and it also gets licensing fees when third-party publishers release software for its platforms. On the other hand, Nintendo has to pay significant cuts to Apple and Alphabet from revenue its titles generate on those companies' respective app platforms. With the Switch having sold more than 57 million units and still enjoying strong momentum, there are incentives to focus more on its own platform ecosystem. However, there's no guarantee that its next hardware will be as successful.

The failure of Nintendo's Wii U console, which launched in 2012, was a major factor in pushing the company into the mobile space. If Nintendo's next hardware platform winds up being significantly less popular than the Switch, a move away from mobile could quickly be recast as a mistake. The mobile market is highly competitive, but developing mobile titles is also relatively inexpensive and provides valuable diversification for Nintendo. Performance in the space has fallen short of expectations, but it's too soon to let off the gas.