A handful of brands have signed on to pressure the social networking platform into changing its policies.

The number of companies saying they will boycott placing ads on Facebook (META -4.34%) continues to grow after outdoor apparel brand Patagonia said it would pause its marketing campaign on the social networking site for a month.

It is one of several outdoor recreation companies announcing they won't be advertising on Facebook in July, including VF Corp's (VFC -5.05%) The North Face and REI, as well as freelance platform Upwork (UPWK -5.62%). 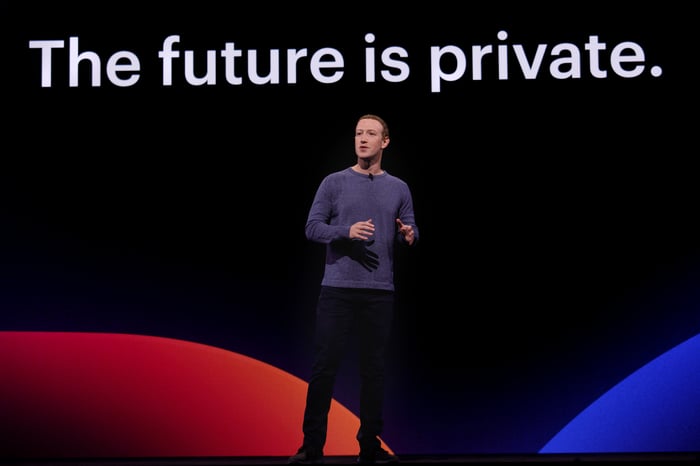 The boycott is being organized by the progressive Color of Change organization, which alleges that the social networking site doesn't do enough to combat misinformation and racism on the platform. Facebook generated $69.7 billion from advertising last year, up 27% from 2018, representing 99% of its total revenue. It is second only to Google in advertising revenue.

It's unlikely the campaign will take a financial toll on the company, though the public relations pressure may be significant.

VF, for example, carries a marketing budget of $753 million, but that is spread across numerous well-known brands beyond The North Face, including Timberland, Vans, and Dickies. A one month halt in running ads on the platform for one brand will likely prove insignificant.

Unless a critical mass is achieved among Facebook's advertisers, of which there are millions, mostly small businesses, the pause in placing ads on Facebook could hurt the advertisers more than the social networking platform.

However, campaigns of this kind aren't always about directly achieving their stated goal, but instead may focus on raising awareness and bringing social pressure to bear against a company. That might cause Facebook to change its policies more than the campaign itself, even though the company theoretically has enough financial resources to ignore those boycotting it.