American meat companies are once again in the hot seat for questioning.

Additional investigations into meat-packing company practices during the COVID-19 pandemic are now looming for Tyson Foods (TSN -1.51%), along with privately held Smithfield Foods, JBS Foods International, and Cargill. The U.S. Senate scrutiny centers on alleged actions taken in the pork market, including shipping large quantities of the meat to China during the coronavirus outbreak while ratcheting up prices for American consumers.

Sen. Cory Booker, a New Jersey Democrat, and Sen. Elizabeth Warren, Democrat of Massachusetts, sent a letter to each of the four companies, stating the meat-packers exported a combined 1.3 billion pounds of pork and beef starting from March 20 into June. Addressing the leading executives of the companies, the senators questioned "your honesty with the American public about the reasons for higher food prices, and your commitment to providing a safe, affordable, and abundant food supply for the nation." 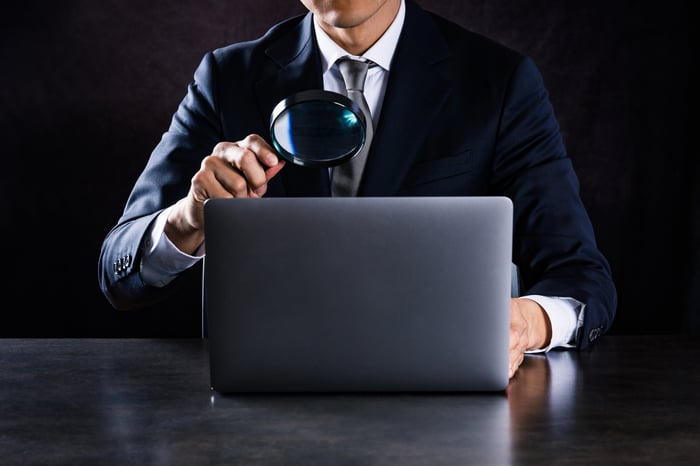 The investigation targets two areas of the meat-packers' response to COVID-19. One is why the companies claimed the American meat supply was "cracking" at approximately the same time they were sending over a hundred thousand tons of meat overseas to the Chinese market.  Simultaneously, an alleged meat shortage occurred, causing prices to rise by more than 3% in the U.S. toward the end of April.

The other part of the investigation puts a spotlight on "the conditions that left your workers and the supply chain vulnerable to the COVID-19 pandemic," according to the letter, which adds that the companies "used the prospect of food shortages to secure a federal license to put your workers in harm's way," referring to the presidential executive order to keep meat-packing plants open.

Tyson is also involved in a probe of alleged price-fixing in the poultry industry.