Shares of e-coupon hawker Groupon (GRPN -2.94%) surged more than 5% in early trading Tuesday before falling back to about a 3.2% gain as of 11:50 a.m. EDT. You can probably thank company co-founder and chairman Eric Lefkofsky for that.

Last night, after close of trading, Groupon filed a Form 4 with the SEC notifying it that on June 18, Lefkofsky spent $5.4 million to purchase a total of 250,000 shares of Groupon common stock. 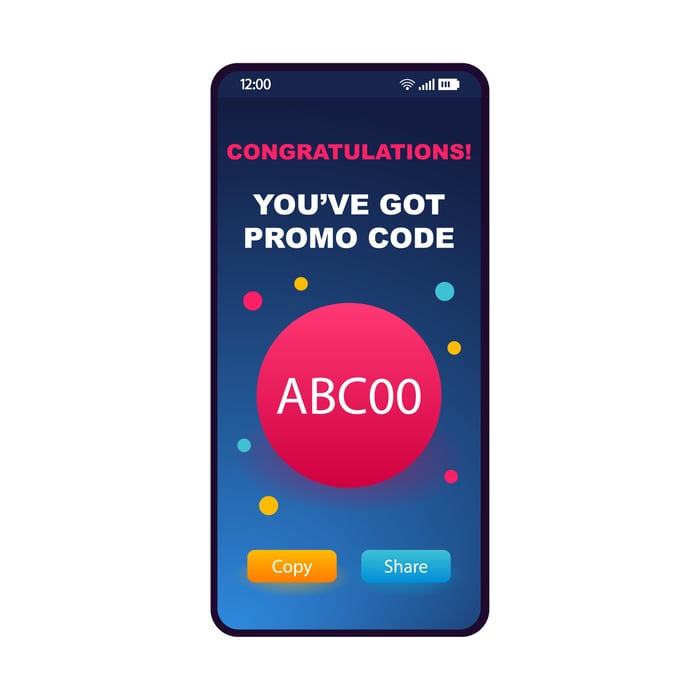 Logical or not, when you get the chance to buy a stock at a price lower than an insider paid for it, to many investors, that sounds like a bargain.

Is it a bargain, though? Groupon stock is currently halfway through its third straight year of losing money, and according to data from S&P Global Market Intelligence, the company has begun burning cash (reporting negative free cash flow) as well. Analysts who cover the stock are forecasting continued losses for Groupon stock almost as far as the eye can see. The earliest most analysts believe Groupon might resume reporting profits is 2024.

With losses mounting and a recession looming, Groupon stock might not make it that long.