Please ensure Javascript is enabled for purposes of website accessibility
Log In Help Join The Motley Fool
Free Article Join Over 1 Million Premium Members And Get More In-Depth Stock Guidance and Research
By Eric Volkman – Updated Jun 24, 2020 at 9:21AM

The hefty purchase will complement the card giant's efforts in open banking.

Mastercard (MA -0.85%) is adding a new asset to its portfolio. The company announced Tuesday that it has agreed to acquire Finicity, a privately held fintech that specializes in data aggregation. Mastercard will pay $825 million, and could also hand over as much as $160 million if Finicity meets certain performance targets (which were not specified).

Finicity will become part of Mastercard's efforts in the open-banking sphere. This is a relatively new corner of the banking industry in which a person's or an organization's financial data is shared (with their consent) with entities such as outside banks and finance companies. 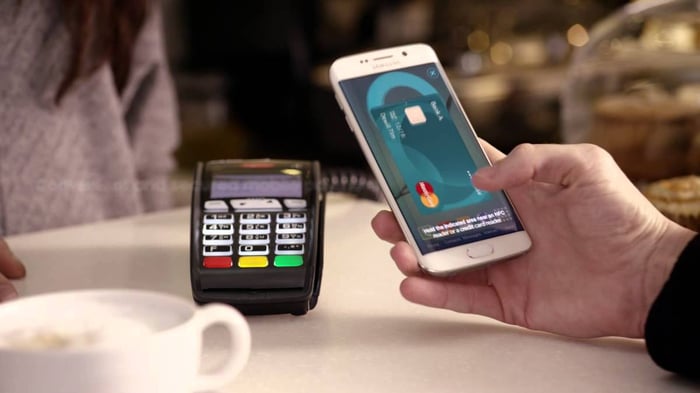 "Open banking is a growing global trend and a strategically important space for us," Mastercard said in the press release trumpeting the deal. "With the addition of Finicity, we expect to not only advance our open-banking strategy, but enhance how we support and accelerate today's digital economy across several markets."

Finicity has a broad list of clients, including Bank of America and Quicken Loans' Rocket Mortgage.

Mastercard does not believe Finicity will be incrementally dilutive to its results for more than two years. Dilution will come from its investment into the business, which will include some degree of international expansion.

The acquisition is subject to review by the relevant regulatory authorities. Mastercard expects it will close by the end of this year.

On Tuesday, the payment card giant's shares inched up by 0.8%, which was good enough to beat the main market indexes on the day.