The company's drive to deliver well-made electric vehicles hits another bump in the road.

The touchscreen displays found in 63,000 of Tesla's (TSLA -1.11%) Model S vehicles are under the scrutiny of the U.S. National Highway Traffic Safety Administration (NHTSA), according to a Reuters report. Having received 11 complaints alleging that the vehicle's media control unit fails prematurely due to memory wear-out, NHTSA decided to open an investigation, characterized as a preliminary evaluation, into model years 2012 to 2015.

According to the safety agency, Tesla used the same media control unit in 159,000 Model S and Model X vehicles built over the past two years. Failure of the unit results in loss of functionality of the vehicle's touchscreen, including "infotainment, navigation, and web browsing, and loss of rear camera image display when in reverse gear." 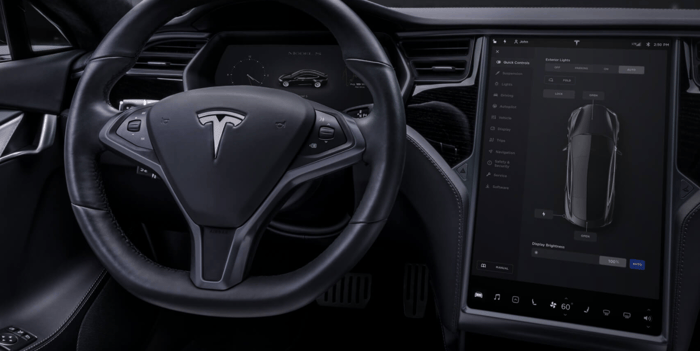 The announcement of the NHTSA probe is the second piece of concerning news regarding Tesla's craftsmanship to come out recently. Last week, reports of customers unhappy with Tesla's Model Y started to emerge. In particular, Electrek, a website which focuses on the electric transportation industry, claimed that it had heard from several new Model Y buyers who received word from Tesla that it had wanted "to schedule a delivery by the end of June only to be told that it had to be delayed because the vehicles had defects." Additionally, the report noted that that Tesla discussion forums are "flooded with new buyers reporting issues with their new Model Y, refusing deliveries..."

With competitors to Tesla's luxury vehicles set to become a greater presence in the market, an investigation into the company's manufacturing quality could prove to be poorly timed.