Coronavirus is just the start of this story.

Shares of entertainment conglomerate The Walt Disney Company (DIS -2.60%) are leading the market lower Wednesday. With the S&P 500 down 2.3%, Disney stock is doing nearly two full percentage points worse -- down 4.2% as of 3:30 p.m. EDT.

Coronavirus is part of the reason why -- but just the start. 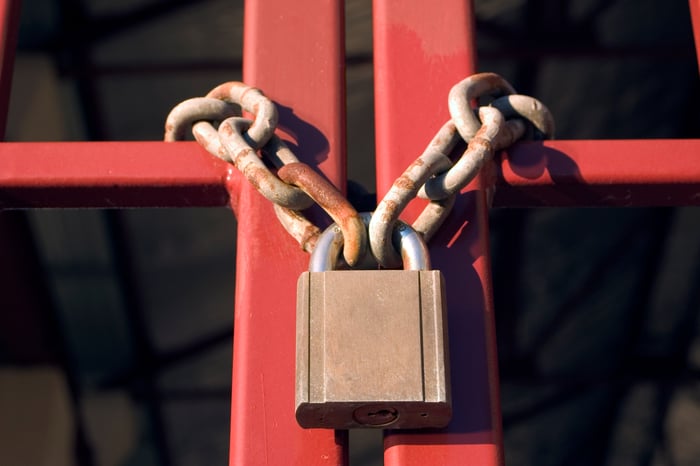 By now, you've heard the bad news: More U.S. states are seeing increases in COVID-19 infections right now than are seeing their numbers stabilize or decline. U.S.-reported infections topped 2.35 million today, and some states are even seeing new record levels of infection -- Texas, for example, with 5,000 new infections just reported in a single day ... and Florida with 5,500.

But that was just the start of the bad news for Disney.

Spooked by the resurgence of the novel coronavirus, and inspired by workers at Disney itself, 7,000 people have signed a petition urging Disney to postpone the reopening of its Walt Disney World amusement parks in Orlando, Florida. Though the parks are currently scheduled to reopen July 11, it's feared that reopening at a time when infection numbers are rising in Florida just isn't a smart move.

"This virus is not gone, unfortunately it's only become worse in this state," reads the petition in relevant part. And for this reason, the petition urges that "our theme parks remain closed until cases are steadily decreasing" in order to "keep our guests, our employees and their families safe."

A similar petition to postpone reopening of the Disneyland and California Adventure amusement parks in Anaheim, California (scheduled to reopen July 17) has attracted 49,500 signatures. The company has not yet promised to postpone opening in response to the petitions -- but then again, it has not said it will not postpone, either.

Meanwhile, blue chip Disney's theme park division is losing money at a rate in excess of $300 million per month as its park gates remain locked.