Please ensure Javascript is enabled for purposes of website accessibility
Log In Help Join The Motley Fool
Free Article Join Over 1 Million Premium Members And Get More In-Depth Stock Guidance and Research
By Anders Bylund – Jun 25, 2020 at 11:38AM

The retailer is letting a lot of heads roll, both at the corporate level and across the store network.

Mall anchor retailer Macy's (M -0.44%) announced a radical restructuring program on Thursday, June 25. The company will eliminate roughly 3,900 corporate and management positions as a response to the COVID-19 health crisis.

Macy's is also reducing its headcounts in supply chain operations, customer support functions, and in-store staff. The announcement didn't say how deeply these cuts will go, but the company still expects to bring back most of its furloughed employees for additional store openings in the first week of July.

"We know that we will be a smaller company for the foreseeable future, and our cost base will continue to reflect that moving forward," Macy's CEO Jeff Gennette said in a prepared statement. "Our lower cost base combined with the approximately $4.5 billion in new financing will also make us a more stable, flexible company." 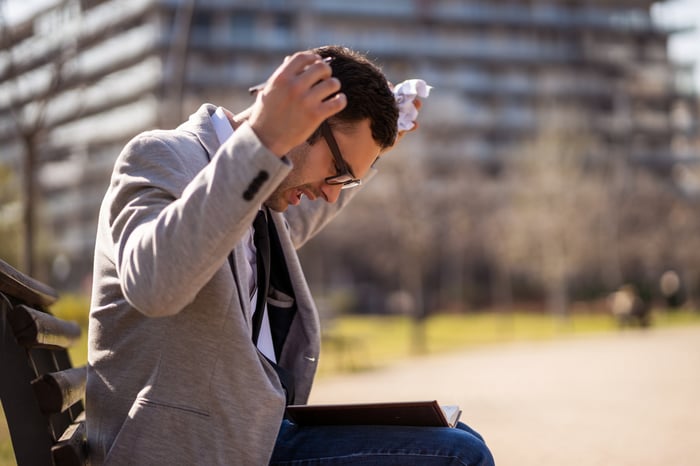 The restructuring effort is expected to lower Macy's operating costs by $365 million in 2020. Most of the cost savings should fall in the second quarter, which ends on June 30. That's on top of a larger cost-cutting effort announced in February, which should lower the company's annual expenses by approximately $1.5 billion. Macy's operating costs added up to $9.0 billion in 2019.

The company is also closing many stores and selling off some real estate assets in an effort to shore up its debt-heavy and cash-poor balance sheet.

Many observers have been expecting Macy's to file for bankruptcy protection soon. Today's cost-cutting actions are hardly surprising.