Please ensure Javascript is enabled for purposes of website accessibility
Log In Help Join The Motley Fool
Free Article Join Over 1 Million Premium Members And Get More In-Depth Stock Guidance and Research
By Scott Levine – Jun 25, 2020 at 10:03AM

After a showdown with local officials in which Tesla (TSLA -8.47%) refused to comply with a stay-at-home order, the relationship between the electric vehicle (EV) automaker and Fremont, California (the home of the company's automotive plant), may seem strained. Documents recently filed with the city government, however, suggest otherwise. According to the filing, Tesla plans to build a battery research and manufacturing facility in the northern California city.

Of the 470 employees that will staff the facility, 400 will "work in shifts, such that there are 100 employees working at manufacturing and production operations at any given time, all day, every day," the filing indicates. The company estimates that construction of the project, code-named Roadrunner, is expected to take about three months. 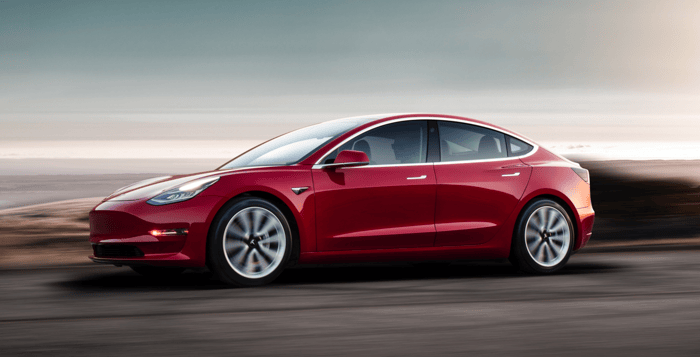 While Tesla appears motivated to rely on itself to a greater degree for its EV batteries, the company's simultaneously expanding its partnerships, recently signing an agreement with Panasonic related to its manufacturing of lithium-ion battery cells for Tesla at the Gigafactory in Nevada. In addition to pricing that lasts through March 2023, the agreement indicates that the relationship between the two companies will expire 10 years "after Panasonic achieves certain manufacturing milestones."

Should Tesla succeed in bringing the new battery facility to fruition, it could ultimately help the company generate a wider margin on the sale of its vehicles, as batteries are the most expensive part of EVs.