Agreement licenses the rights for a promising hemophilia B gene therapy.

In exchange for up to $2.1 billion plus royalties on sales, uniQure (QURE 3.26%) licensed the global commercialization rights for its hemophilia B gene therapy, etranacogene dezaparvovec, to CSL Behring (CSLL.Y -0.44%) on Wednesday.

Etranacogene dezaparvovec is a clinical-stage gene therapy that could significantly disrupt hemophilia B treatment. A hereditary disorder, hemophilia B prevents patients from producing adequate levels of blood clotting factor IX, resulting in significant risk of uncontrolled bleeding events and requiring a lifetime of regular infusions. 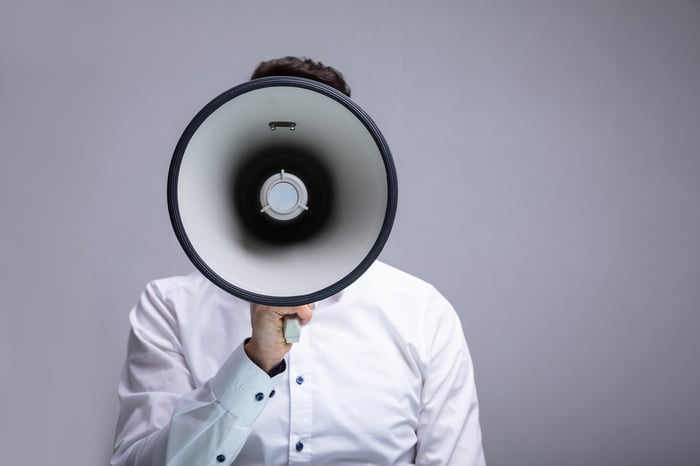 Unlike infusions, the biotech company's therapy can restore patients' ability to produce their own factor IX by delivering a functional gene to the liver. Phase 3 clinical trials are expected to wrap up later this year, but data from midstage studies suggests this approach could effectively remove the need for costly infusions altogether by eliminating or significantly reducing the risk of bleeding events.

In December, uniQure said patients in its phase 2b trial achieved average factor IV production of 45% of normal at the 36-week mark, and none of the five phase 1/2 patients given a 2x1013 gc/kg dose needed routine factor IV replacement therapy up to three years later.

Although encouraging data led many investors to believe an acquirer for uniQure may emerge, the company decided to license the rights to its drug to CSL Behring, a leader in hemophilia market share with over $1 billion in related revenue last year.

If the etranacogene dezaparvovec phase 3 trial enables U.S. Food and Drug Administration approval, then CSL Behring could wind up competing against Pfizer, which is developing its own hemophilia B gene therapy.

In exchange for the rights to market the gene therapy, uniQure is receiving $450 million upfront, plus up to $1.6 billion in additional regulatory and commercial milestones. It will also collect double-digit percentage royalties up to the low twenties on any future net product sales.

The company expects to use a portion of its windfall to continue development of gene therapies in its pipeline, including AMT-130, a potential Huntington's disease treatment that's currently in phase 1 clinical trials.

Why uniQure Stock Is Crashing Today

Why uniQure Stock Is Tanking Today

3 Stocks That Could Be the Next Biotech Buyouts