Investors may be taking profits. There's plenty of time for that.

Taking a break after back-to-back days of astounding gains, shares of fuel cell pioneer Plug Power (PLUG -4.15%) slumped 6.6% in early trading Thursday (although they've since pared these losses and are down only 3.8% as of 1:25 p.m. EDT).

Curiously, while there was news aplenty to explain Plug's rise Tuesday and Wednesday, here on Thursday there seems to be no obvious reason for Plug's sell-off. 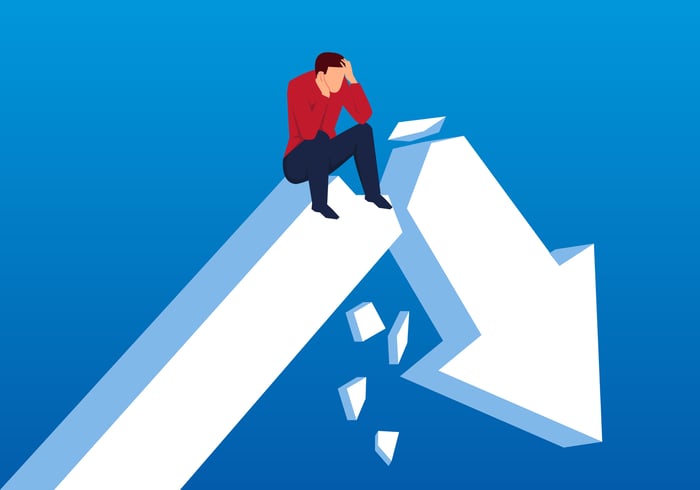 And maybe that's the answer right there. With no news to keep Plug's shares rising today, investors who profited mightily from the shares' run-up (after Plug announced a pair of acquisitions and promised to deliver beaucoup profits to investors a few years from now) may be taking advantage of the lull to cash in some of the paper profits they've earned on this renewable energy stock.

In short, there's no real reason to sell Plug stock today...unless, that is, you've got profits you want to lock in, and you're worried Plug has no gas left in the tank and no further news to release, which would keep its stock rising.

That's a valid fear, by the way. The main reason Plug stock jumped earlier this week was because management just promised to end a 23-year history of doing nothing but lose money (according to extensive financial data from S&P Global Market Intelligence) and suddenly turn itself profitable by delivering $210 million in operating earnings in 2024.

The year 2024, however, is a long time away. In the meantime, Plug has made no promises of delivering real profits to its shareholders before then. In the absence of further good news in the short term, investors may find there's little reason to hold onto this stock.