Please ensure Javascript is enabled for purposes of website accessibility
Log In Help Join The Motley Fool
Free Article Join Over 1 Million Premium Members And Get More In-Depth Stock Guidance and Research
By Scott Levine – Jun 26, 2020 at 10:12AM

The large-cap index gets an electric new addition.

On Monday, FuelCell Energy (FCEL -3.76%) will find itself the new kid in the Russell 3000 Index. The company announced today that it expects to join the index, which tracks U.S. markets' 3,000 largest market cap-weighted stocks, on June 29.

Expressing his excitement, Jason Few, president and CEO of FuelCell Energy, commented that the company's "addition to the Russell indexes is another milestone for FuelCell Energy. Inclusion in the Russell 3000 can assist us in the attraction of broader interest from institutional investors and exchange-traded funds." FuelCell builds technology that converts hydrogen gas into cleaner electric power. 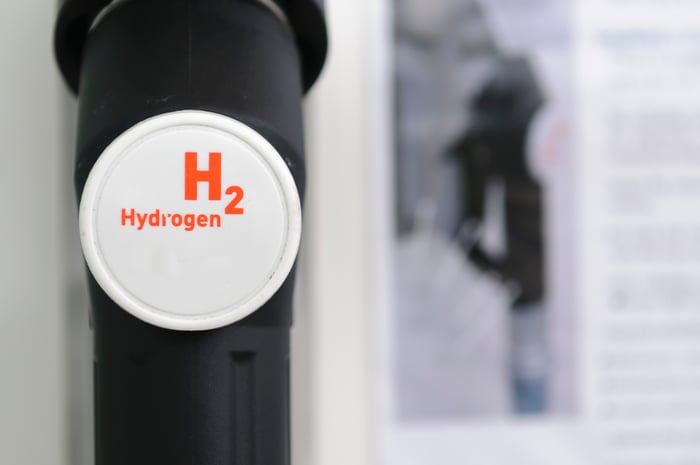 While FuelCell's inclusion in the index will likely benefit investors, it's not a reflection of a specific development in the company's business, per se -- but the company did recently report good operational news.

Earlier this week, FuelCell Energy announced that operations had resumed at its Torrington manufacturing facility, which had been shuttered since March 18 because of COVID-19 concerns. In addition to producing individual cell packages and assembling the fuel cell modules at the Torrington facility, the facility is also the location of the company's global service center.

And it wasn't only this week's announcements which had investors charged up. Earlier in the month, FuelCell Energy reported a strong second quarter and provided an auspicious outlook regarding its profitability in 2022.