Investors seem to have lost their appetite for restaurant stocks.

Shares of most restaurant stocks were falling hard on Friday as fear over a surge in coronavirus cases caused Texas to reverse its policies on reopening its economy. One day after it had paused the process, it said it was closing the state down again. 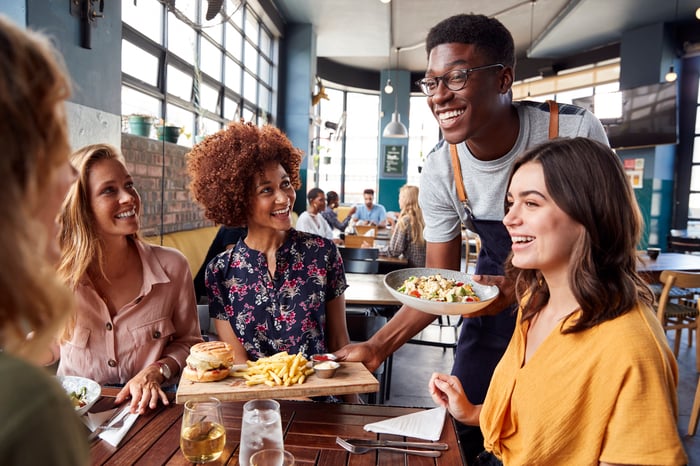 The adult food and entertainment chain Dave & Buster's is bearing the brunt of investor worry because, unlike many other restaurants, it doesn't have a takeout or delivery option available; its experience is built on customers being in the restaurant.

While Cheesecake Factory does have a to-go business to fall back on, it has been looking forward to reopening its restaurants. It reported earlier this month 25% of its restaurants were reopened, and it had already recaptured 75% of their pre-pandemic sales.

So, too, with Brinker's family of restaurants, which recently told investors 82% of its restaurants were open again, and it was seeing steady improvement in comparable sales.