Alternative meat producer Beyond Meat (NASDAQ:BYND) announced a new partnership with Alibaba (NYSE:BABA) to expand its reach in mainland China, according to CNBC. The company's Beyond Burgers will initially be sold in 50 of Alibaba's Freshippo grocery stores in Shanghai beginning Saturday. The product will be added to another 48 locations in Beijing and Hangzhou by September, the report says.

Beyond Meat already has a presence in mainland China through partnerships with Starbucks (NASDAQ:SBUX) and Yum China (NYSE:YUMC). Beyond Meat first entered China in April 2020, as Starbucks included its plant-based meat on the menu as part of a sustainability initiative. Yum China also sells Beyond Meat products in several cities in its KFC, Taco Bell, and Pizza Hut restaurants. The partnership with Alibaba marks its first entry into supermarkets there. 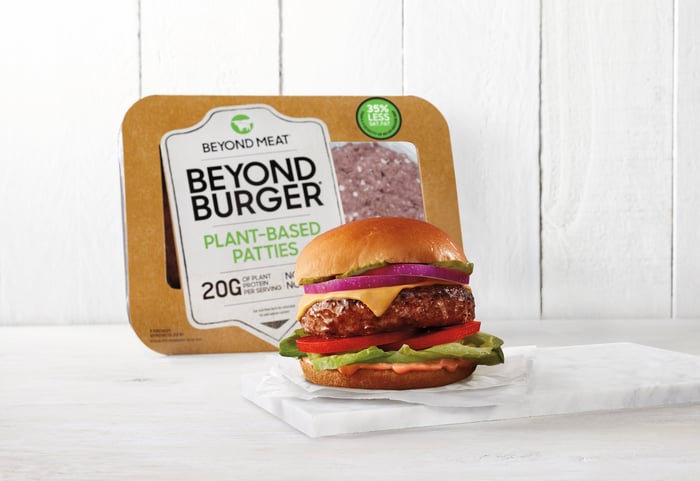 Beyond Meat has moved quickly to grow its presence in mainland China. In its release announcing the latest move, CEO Ethan Brown said that its presence in retail stores there are the "natural next step." "We know that retail will be a critical part of our success in China, and we're pleased to mark this early milestone within a few months of our market entry," he said.