Scandal-plagued Luckin Coffee (OTC:LKNC.Y) has released details of its internal investigation into the fabrication of approximately $300 million in revenue. Former CEO Jenny Zhiya Qian and former COO Jian Liu, who have both already been replaced, were confirmed to be linked to the fraud. The investigation also found other employees who reported to the two executives, along with third parties, were involved in the sales-fabrication scheme.

The investigation included more than 60 witness interviews, and the review of over 550,000 documents, according to CNBC. It found that the fabrication of sales began in April 2019, and involved inflating costs and expenses by almost $200 million, as well as booking $300 million in false revenue. 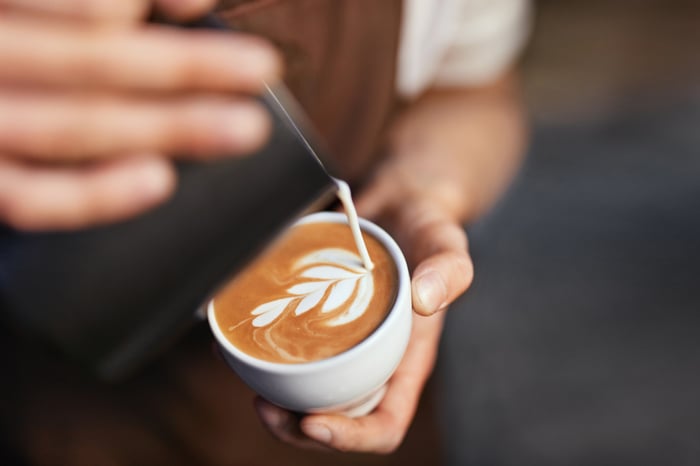 The company said it has terminated 12 employees, some of whom had already been suspended, who were directly working at the direction of the former CEO and COO to carry out the fraud. Another 15 employees will be disciplined, the company said, and relationships are being terminated with third parties that were involved with supporting the falsified transactions.

Earlier this week, Luckin was delisted from the Nasdaq stock exchange. And on Thursday, a special meeting of Luckin's board of directors will be held to consider the removal of co-founder Charles Lu as company chairman. The Wall Street Journal has previously reported that companies tied to Lu were involved in the scheme of purchasing vouchers in bulk, and receive payments as suppliers to aid in recording the false sales.

In response to the investigators' findings, Luckin says it has implemented new controls to its finance functions and added internal controls to identify and prevent future misconduct.