A deal to take Fisker public could be announced next week, says Reuters.

Electric-vehicle maker Fisker is in discussions to go public via a reverse merger with a special-purpose acquisition company, or SPAC, in a deal that would be modeled on the successful public-market debut of electric-truck start-up Nikola (NKLA) last month, according to a new report.

Reuters reports on Thursday that several SPACs, led by Spartan Energy Acquisition (SPAQ) are bidding for Fisker. A deal in the range of $2 billion could be struck as early as next week, according to the report, which cited multiple "people familiar with the matter."

Nikola's shares have risen more than 70% since its merger with the SPAC VectoIQ Acquisition was finalized in early June. The success of that merger set off a flurry of deals, with rival electric-truck maker Hyliion and self-driving vehicle technology company Velodyne Lidar agreeing to merge with the SPACs Tortoise Acquisition (SHLL) and Graf Industrial (GRAF), respectively.

Shares of both Tortoise and Graf have rallied since those deals were announced.

Los Angeles-based Fisker has developed an electric luxury SUV called the Ocean, which it hopes to put into production in 2022 at a starting price of about $37,500. The company said on Wednesday that it had completed a $50 million Series C financing round funded by Moore Strategic Ventures. Fisker plans to use the funds to continue engineering work on the Ocean, but it will need additional funding to put the vehicle into production. 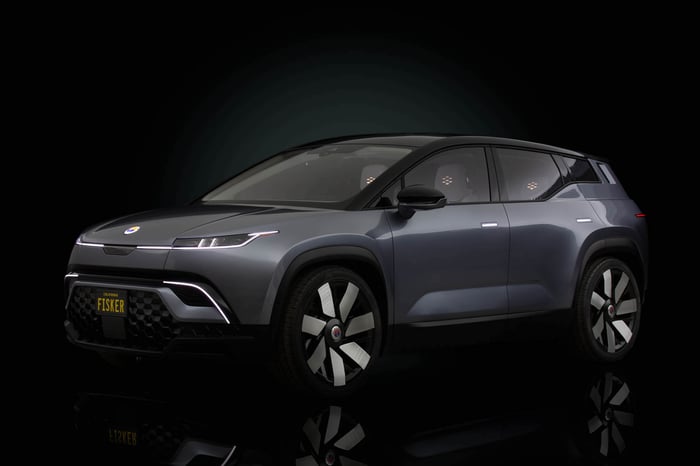 Shares of Spartan Energy were trading about 32% higher as of mid-afternoon on Thursday.