Most professional sports might be on ice in the U.S., but that's not the case in Europe. ViacomCBS (NASDAQ:VIAC) is taking advantage of the situation; the company announced it has acquired the exclusive, English-language U.S. multi-platform broadcast rights to UEFA soccer matches.

The arrangement kicks in next month with the Round of 16 tournament for UEFA's Champions and Europe Leagues, and will run through the 2023-2024 season. 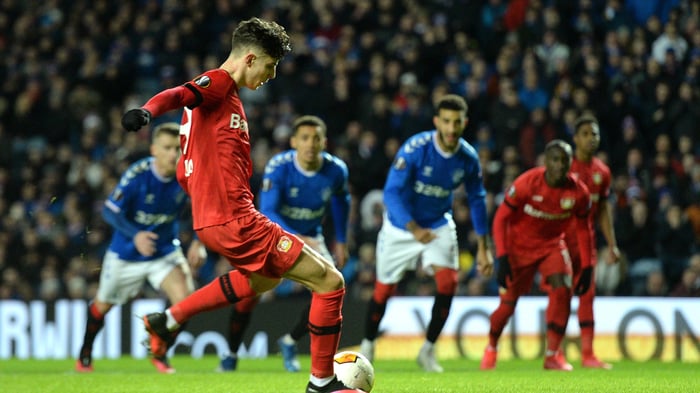 UEFA is the governing body of soccer in Europe. Its deal with ViacomCBS covers its Champions League, Europa League, and Europa Conference League. At first conceived as a deal covering three seasons starting with 2021-2022, the two sides agreed to include the final part of the current 2019-2020 season too, as well as 2020-2021.

The American company said it would broadcast the matches over its CBS All Access video streaming service. Certain "marquee" matches will be aired on CBS, its traditional terrestrial broadcast channel, and CBS Sports Network. ViacomCBS said that a full schedule for the August Round of 16 tournament will be released in the very near future.

"Using a multi-platform approach across our broadcast, cable and digital assets, this partnership will leverage the power of ViacomCBS and CBS Sports to elevate and grow UEFA's reach in the United States," the company wrote in the press release trumpeting the announcement.

"This partnership marks a major step in our service's expansion into exclusive sports content," the company added.

The price of the ViacomCBS-UEFA deal was not specified.

Investors seemed to welcome a bit more sports into their lives. They bid up Viacom's shares by 3.8% on Friday, a rate that handily eclipsed the gains of many consumer goods titles, plus the wider stock market, on the day.