The tech entrepreneur has created three of these entities after closing his venture capital fund to new investors.

Given that the venture capital model has worked so well for Chamath, why would he abandon it in order to focus on opening new special purpose acquisition companies (SPACs)?

A special purpose acquisition company is a blank-check shell company that raises money from investors in an IPO with the intention of later acquiring a private company, effectively taking a company public through acquisition. As the number of IPOs has waned, investors have piled into SPACs as an alternative way to invest in newly public companies.

Private companies have increasingly opted to go public via SPACs because the IPO process is more cumbersome. A typical IPO requires months of preparation and coordination with banks, auditors, and early investors, culminating in an IPO roadshow requiring a company to market its story to dozens of institutional investors.

On the other hand, accessing the public markets with a SPAC is a process that can be as short as a few weeks. The toughest part is typically negotiating a price with the SPAC's manager, although a deal also needs to be approved by a SPAC's shareholders. 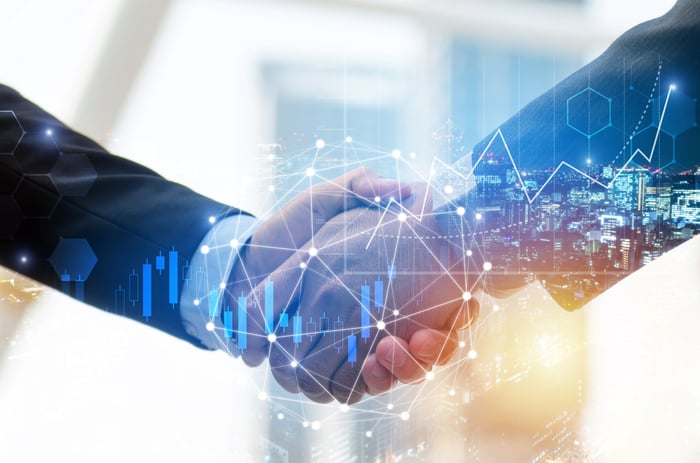 Palihapitiya recognized the value of the SPAC structure in 2017 when he launched his first SPAC, Social Capital Hedosophia Holdings. This first SPAC raised $600 million from public investors and went on to acquire Virgin Galactic (SPCE -1.54%) in 2019.

The Virgin Galactic SPAC IPO was successful and proves the model. Not only did the SPAC produce an interesting high-growth business for investors but the stock has gone on to appreciate by more than 60% above the original IPO price of $10, making everyone money along the way. Palihapitiya continues to own 13.9% of Virgin Galactic's shares and serves as chairman of the board. 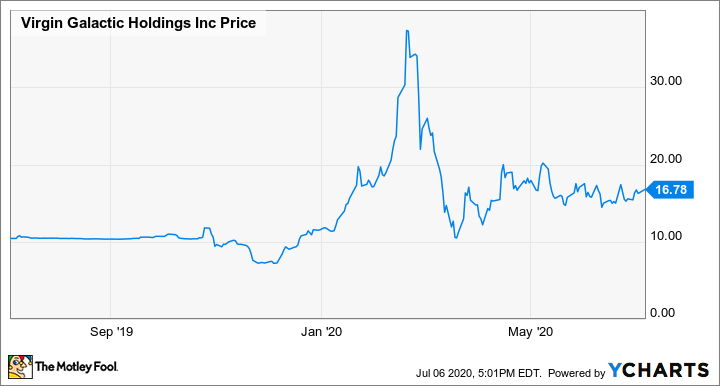 In a recent interview, Palihapitiya stated: "Our mission is to create an alternative path to a traditional IPO for disruptive and agile technology companies to achieve their long term objectives and overcome key deterrents to going public."

Banking off the track record from the Virgin Galactic deal and leveraging his Silicon Valley connections, Palihapitiya is poised to reward SPAC shareholders with splashy IPOs and provide attractive exits for founders.

A critique of venture capital

Clearly, there are advantages of the SPAC model, but why did Palihapitiya ditch the VC model?

The Social Capital founder has been outspoken in his view that managing a venture capital fund is sub-optimal because it requires managing the investors in the underlying fund. A SPAC structure provides a more passive group of investors which in Palihapitiya's opinion is easier to manage and allows more focus on finding a good deal. Palihapitiya has criticized the venture capital and hedge-fund structure, noting the intense focus on short-term results.

Similar to the private companies utilizing the SPAC route for IPO, Palihapitiya finds the SPAC structures less onerous. This is the key reason he believes that SPACs will play a much larger role in the future of finance and are worthy of investor love.

SPAC Mania: Here's Why Opendoor's Acquirer Is Soaring on Friday