The country is getting hammered by COVID-19. Will that finally push lawmakers to move on relief?

Back when Democratic lawmakers introduced the HEROES Act, which calls for a second stimulus payment that's potentially even more generous than the payment distributed under the CARES Act, our country was in a very different place with regard to containing COVID-19. In May, when the HEROES Act was brought to life, the outbreak was still largely concentrated in the Northeast, and the numbers were looking encouraging enough to lift many of the lockdown measures that were imposed earlier in the year.

Things look a lot different today, though. As of July 12, there were over 3.2 million confirmed COVID-19 cases in the U.S., and the problem is no longer limited to the New York-New Jersey region. Florida has 270,000 cases and counting. Texas is showing similar numbers. And while many states aren't making the news, most are showing an increase in cases at a time when the numbers should be going in the opposite direction. 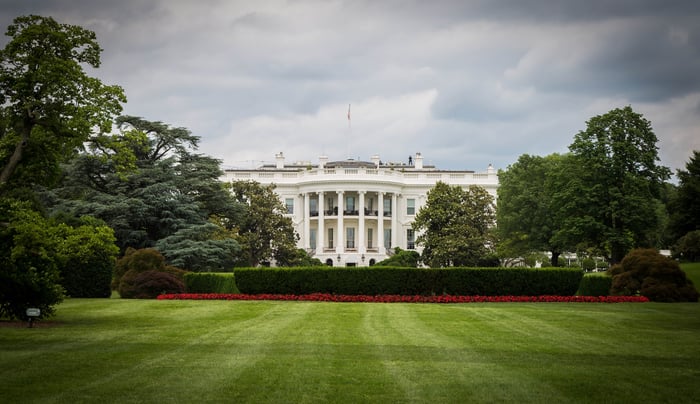 All of this is very bad news from a public health perspective. It does, however, make one wonder: Will an uptick in COVID-19 cases drive lawmakers to approve the follow-up stimulus check so many Americans are desperate for?

Though the HEROES Act has made it through to the Senate, Republican lawmakers haven't been shy about the fact that they oppose it. One big argument against a second stimulus payment, or a more generous one, as the HEROES Act calls for, is that as the economy opens back up, more and more jobs are apt to be created, at which point the need for relief will start to wane.

But while that argument may have held water, at least to some degree, a month ago, it's hard to argue right now that things are looking up. As the outbreak worsens, many states are putting the brakes on reopening plans, while others are reverting to tighter restrictions in an effort to protect people's health.

That means a few things. First, more layoffs could be imminent if businesses are shut back down and begin to struggle with revenue. Second, job creation is unlikely to happen at a time when there's so much uncertainty. Third, right now, it's probably not safe for a lot of people to return to their former jobs, so even if those offers are on the table, signing up to, say, work at a restaurant is something people living in COVID-19 hotspots are less likely to do.

In fact, at one point this year, there was hope that as things improved on the COVID-19 front, our economy would swiftly follow suit and bust out of its current recession. But with our country's numbers being what they are today, it's hard to imagine a rapid recovery -- especially as more and more hospital systems get overwhelmed and lockdowns may become increasingly necessary.

As such, it's not unreasonable to think that when lawmakers reconvene on a follow-up relief package, which should be happening later this month, they'll more seriously consider the need for a second stimulus payment, and one that goes out to the public sooner rather than later.