PVH was unable to cope with the impact of the pandemic.

PVH (PVH 4.74%), which owns the apparel brands Izod and Van Heusen, among others, announced on Tuesday that the ravages of the coronavirus will force it to close 162 of its outlet-mall stores.

The closures will come in its Heritage Brands Retail business, which comprises Izod, Van Heusen, several Kenneth Cole and Michael Kors brands, and DKNY. It will result in 450 people, or 12% of its workforce, being fired. Its other brands, including Calvin Klein and Tommy Hilfiger, are not affected by the closures but will see some of the layoffs. 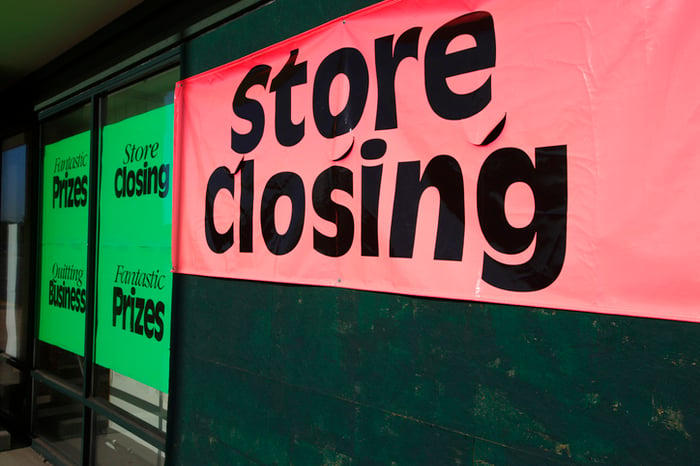 CEO Manny Chirico cited structural changes occurring in the retail industry, especially as a result of the COVID-19 pandemic, as the reason for "the incredibly difficult decisions to close our Heritage Brands Retail business and eliminate a significant number of positions throughout our North American organization to align with the lower revenue base."

The segment generated less than $258 million in revenue last year, down 2% from 2018, and realized about a half-percent of the apparel company's entire operating income.

PVH expects to incur $80 million in pre-tax charges ($10 million of which will be noncash) over the next 12 months in connection to the closures. The stores are expected to operate through mid-2021.

Although the stores are closing, the brands themselves are not being shut down, but rather will continue to appear in department stores and warehouse clubs, according to MSN.