Not due to the COVID-19 pandemic, though -- this rumored shutdown is all about speeding up Model Y production.

While the possibility of Tesla (TSLA 0.51%) building a new factory in Texas is gaining traction, the automaker is also focused on its current U.S. facility in Fremont, California. Electrek.co, a website that follows the electric transportation industry, is reporting that in addition to the company being in the process of upgrading the factory, it's also likely to shut down the factory temporarily -- possibly by the end of July -- as it prepares to open a new assembly line there.

According to Electrek, the focus of the upgrades will be to increase Model Y production capacity, an expected move considering that the website reported (based on a leaked email) in June that Elon Musk had told employees that the Model Y is "the top priority for both production and manufacturing engineering." 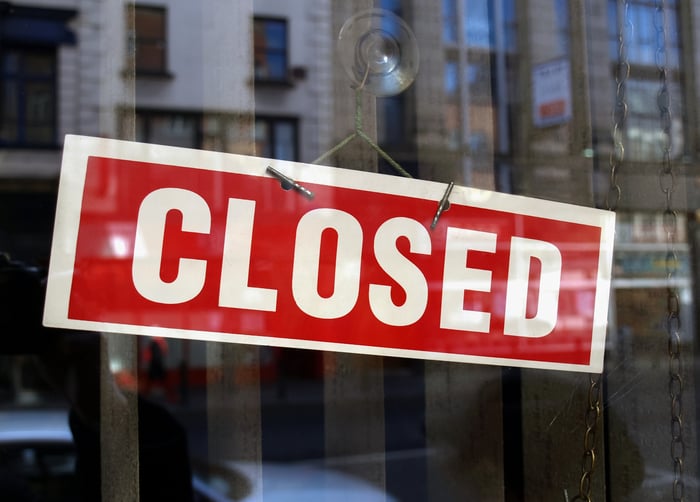 Since Tesla hasn't provided any direct commentary about the plant's shutdown, it's not entirely clear why it's electing to upgrade the facility now, and why it didn't choose to do so when it had to suspend operations back in March and April during the state's coronavirus lockdown. It's possible that Tesla might have intended to complete the upgrades at the time, but couldn't due to an inability to source the necessary equipment and supplies.

It is curious, though, that the company is planning the upgrades now, considering how the pandemic may be impacting it in other ways. On Tuesday, Electrek reported that it had "obtained internal data from Tesla showing that the automaker has had over 1,550 employees "affected" by COVID-19 cases."

Should Tesla shut down the Fremont factory for a few days or a week, investors won't need to reach for a red flag. However, if the closure is extended, it may suggest that there are causes for concern that transcend the plant upgrades.