Please ensure Javascript is enabled for purposes of website accessibility
Log In Help Join The Motley Fool
Free Article Join Over 1 Million Premium Members And Get More In-Depth Stock Guidance and Research
By Bradley Freeman – Jul 26, 2020 at 10:30AM

A pair of beleaguered companies made it onto Robinhood's list of 100 most popular stocks -- should you buy in?

The Robinhood app kicked off a race to zero commissions among many stock trading platforms. In leading that trend, it has built a loyal following of passionate investors eager to carve out their own success in the market. Its user base has grown from one million to 13 million in just four years, despite new competition and some highly-publicized app crashes.

Robinhood's "100 Most Popular" stock collection -- based on the number of users who hold a particular stock through the app -- includes some risky names such as Genius Brands. Interestingly, the list also has some intriguing, beaten-down companies that could be ripe for a comeback. Here are two that look promising. 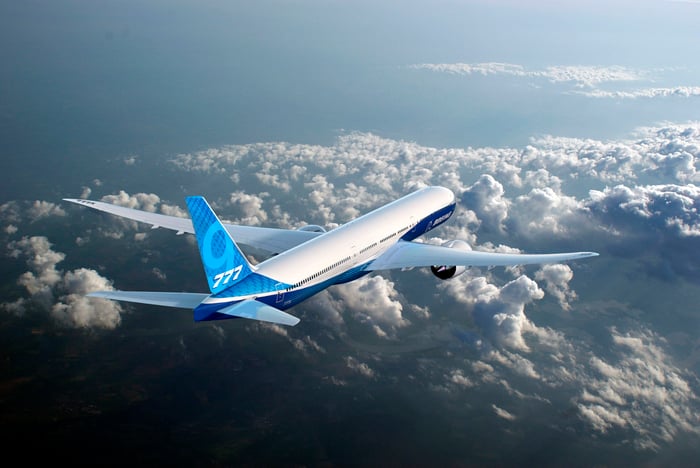 For Boeing (BA 2.01%), a combination of authorities grounding the 737 MAX and COVID-19 dissolving air travel demand has been extremely difficult. Issues with the best-selling aircraft have cost the company $18.4 billion dollars in various losses and write-offs.

The fallout of that crisis led to former CEO Dennis Muilenburg's dismissal in Dec. 2019, and the iconic manufacturer has shed nearly 50% of its market cap year to date. And even if the 737 MAX were recertified, few passengers are flying. Brighter days, however, could be ahead.

Through this year of headwinds, Boeing's order backlog still stands at over 5,000 planes. The global duopoly it shares with Airbus ultimately gives Boeing enviable demand inelasticity, even in historically tough times. Competition simply cannot go anywhere else as Airbus has its own production backlog with thousands of aircraft to work through. Many airlines will stay in line for their Boeing orders to avoid running into shortages as the industry likely recovers in the coming years.

The Federal Aviation Administration (FAA) finished a series of test flights this month to get the MAX back in the air, and the company hopes that will happen by the end of 2020. TSA checkpoint data remains well off pre-pandemic levels, but travel has risen materially from 100,000 daily passengers in April to 700,000 in mid-July.

Progress in the race to discover a coronavirus vaccine would aid Boeing's rally more than any in-house initiative. In a recent interview, Dr. Anthony Fauci reiterated his prediction that the U.S. will have at least one approved vaccine by year-end.

Boeing stock has managed to recover over 80% from the lows hit in March, but it remains depressed, offering a good entry point for long-term investors. 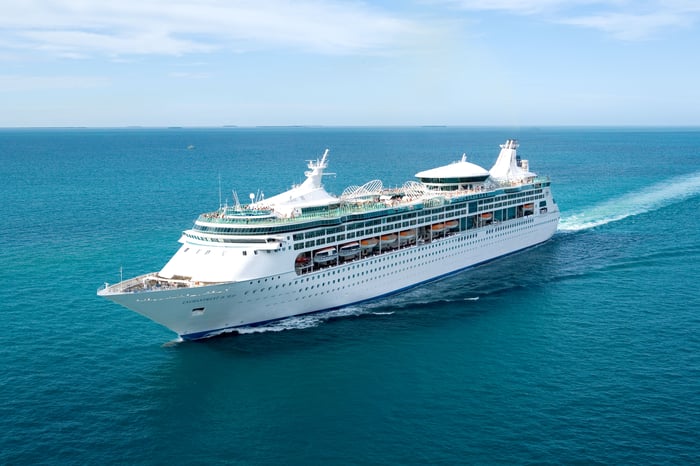 Cruising is one of the few industries to be hit even harder by COVID-19 than aviation. Earlier this month, the CDC extended its prohibition on cruising through the end of September, and that means more months with no revenue for cruise companies.

The publicly-traded operators like Carnival, Norwegian Cruise Line, and Royal Caribbean (RCL 0.57%) are fundamentally similar, but the latter is best positioned to endure the pandemic (though all three stocks made it onto Robinhood's top 100).

In its first quarter earnings release, the company "estimated its cash burn to be, on average, in the range of approximately $250 million to $275 million per month during a prolonged suspension of operations." Royal Caribbean's cash position of $3.3 billion dollars following its senior secured notes offering means it has a full year left of liquidity in a zero-sales environment. But 2021 bookings are actually holding up even without a vaccine: Royal Caribbean reported 2021 reservation volume to date was within historical ranges despite the global health crisis.

Furthermore, pricing on bookings is up mid-single digits year over year. With both pricing and bookings activity showing staying power as of this writing, investors can hopefully declare the company has made it through the worst of COVID-19.

The cruise stock delivered $9.54 per share in 2019 earnings before the pandemic halted operations. Management had plans to reach $20 in earnings per share by 2025 before the pandemic struck. If it can realize even 20% of that growth goal in the next five years, it would be undervalued. Still, Royal Caribbean stock will be tied to positive and negative vaccine headlines for the remainder of 2020 if not longer. Investors will have to be very patient if contemplating a position in the company.

While stocks should not be considered a way to get rich quick, picking quality businesses in times of distress can be a winning strategy. Robinhood users are onto something with these industry leaders, despite the short-term uncertainty.