The company also says it will close on Thanksgiving Day, like other major retailers this year.

With the pandemic's development and its retail effects still uncertain, Dick's Sporting Goods (DKS 2.65%) said in a press release today that it will extend its premium-pay program for employees at both distribution centers and stores. The pay boost, which is set at 15% above ordinary wages, will remain in effect at least through the end of 2020. l

With team sports also likely disrupted by the coronavirus, Dick's could face additional headwinds through the second half of the year. Nevertheless, the pay boost will continue, with the company "thankful to our teammates for their hard work and dedication," according to CEO Ed Stack. 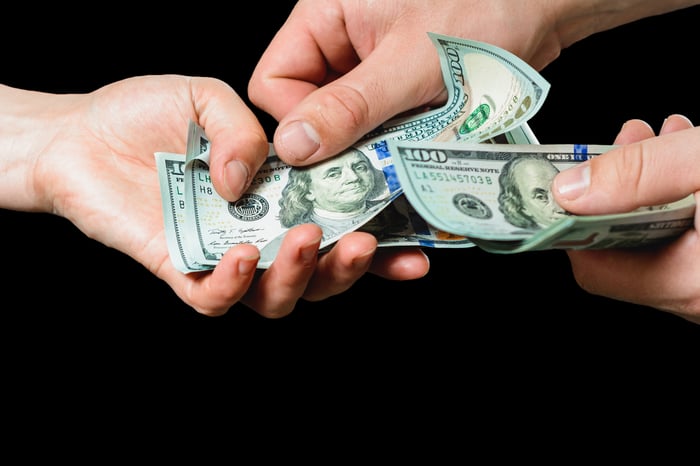 Unlike normal years, when Dick's retail locations typically operate during reduced hours on Thanksgiving Day, this year the company's stores will be entirely closed on the holiday. This also includes its Field & Stream and Golf Galaxy chains. Retail locations will reopen for business on Friday, Nov. 27, which marks the beginning of the company's holiday hours. Dick's says it will announce exact holiday season schedules at a later date.

The company appears to be following the lead of Walmart and Target, both of which are closing their stores on Thanksgiving to reduce crowding and the potential spread of the coronavirus.

In a surprise move, Walmart decided to shut both Sam's Club and Walmart locations on the holiday this year, announcing its intention last Tuesday. This eliminates the possibility of beginning "doorbuster" sales for Black Friday on Thanksgiving itself, but as Walmart U.S. CEO John Furner said, "Holiday shopping will be different this year, and we will be managing sales events differently."