Tailored Brands (TLRD) shares were down by about 31% as of 11:53 a.m. EDT Tuesday after the company noted in an SEC filing that "it is likely that we will pursue a reorganization under applicable bankruptcy laws, possibly as soon as during the third quarter of fiscal 2020."

The owner of the Men's Wearhouse and Jos. A. Bank chains is in a tough place. With workplace trends moving steadily in the direction of more casual office attire, many formal-wear and business-wear brands have faced hard times. Tailored Brands acquired Jos. A. Bank back in 2014 for $1.8 billion. The timing and scale of the deal were questionable, as the company took on debt to acquire a competitor in an industry that was undergoing significant changes.

Despite the merger, Tailored Brands' revenues have declined annually since 2016, and its bottom-line performance has been sporadic. 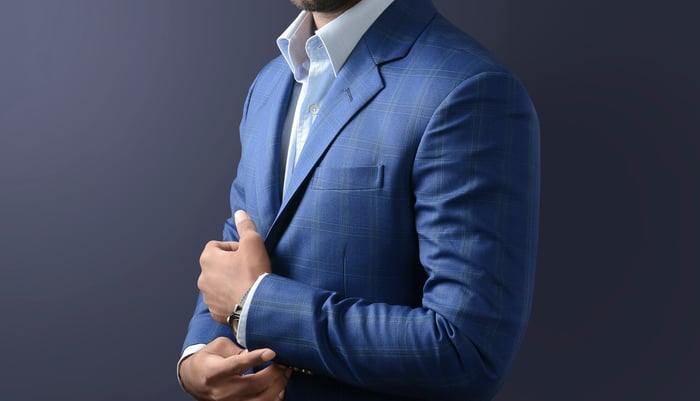 In the months since the COVID-19 pandemic struck the U.S., demand for formal and business apparel has only weakened further, due to the remote work policies that so many companies have implemented and the near-universal postponements of fancy-dress events.

Investors got a hint of the problem in July, when news broke that Tailored Brands had missed an interest payment for 2022 senior notes. Perhaps with more time to adapt to shifting consumer preferences, the retailer could have turned things around, but the economic shutdown, social distancing, and the young U.S. recession have seemingly combined to put the last nail in the coffin.

The company mentioned that it was evaluating its alternatives, but most of those would require its debt-holders to forgo payments, and almost certainly involve capital infusions, as the company isn't carrying enough assets on its balance sheet to cover its liabilities.